In Case of an Emergency

Albert used to be the king of life. He had a prosperous photo atelier in New York and led a playboy’s life. Today, he is a taxi driver in Tarnów, Poland. After many years, tired of provincial reality, he decided to go back to the US and close off some unfinished business. He wants to meet his friends and renew contact with his daughter whom he had not seen in a long time. The filmmakers' interest in his life story brings back memories of crazy parties and passionate lovers. But the return to Manhattan will prove more difficult than expected. 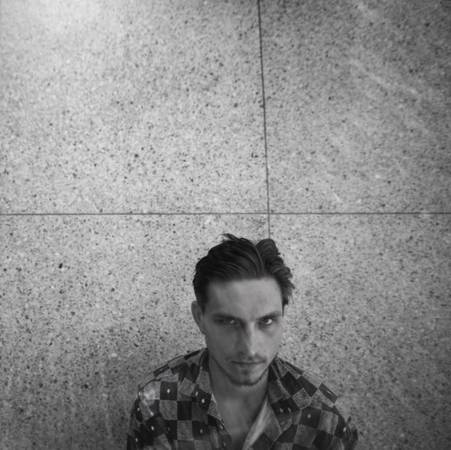 Born in Lublin and raised in many cities. After earning his degree in the UK, he has been working on short films, documentaries and music videos across Europe. Currently, he is studying Film Directing at the Film School in Łódź. His filmography includes "In Case of an Emergency" (2019), "The Elephant in the Room" (2018), "The Taste of Lemon Yoghurts" (2017), "The Regretful Return of Pig Cassidy and the Astronaut" (2017) and "Dirty Rider" (2017). 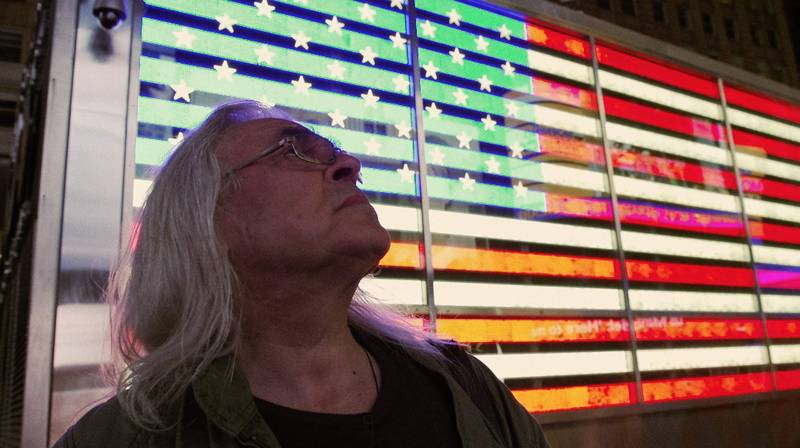