Screening with Polish audio description only

Award-winning author of several documentary films and television theatre performances. She earned her degree in Painting from the Academy of Fine Arts in Wrocław and in Film Directing from the Faculty of Radio and Television of the University of Silesia. Her documentary "I Am a Man" (1986) and award-winning "The Office" (1986) have brought her wide acclaim. For many years, she worked on film portrayals of famous Poles, including Leszek Kołakowski, Czesław Miłosz and Jerzy Grotowski. She is known for her documentaries Gdański "Railway Station" (2008) and biographical "Wiera Gran" (2011). She teaches at the Film Directing Department of the Film School in Łódź. 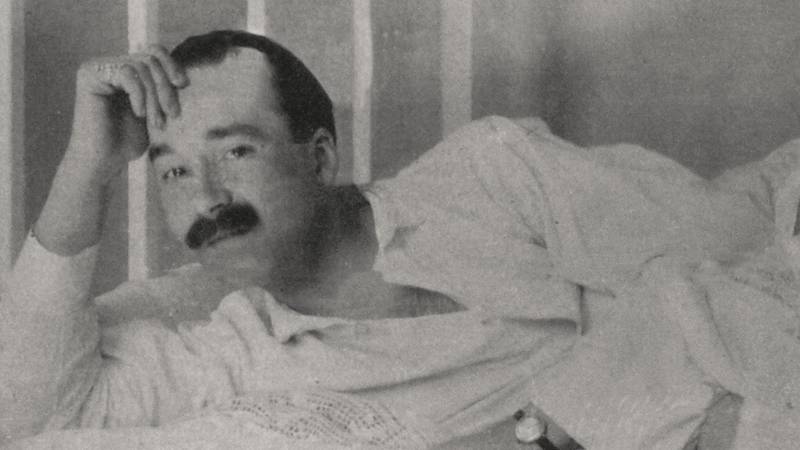