The documentary presents an intriguing project: every ten years five friends stand in front of the camera. Their group photo is an excuse to confront the recent decades of Chinese history and present various points of view. To capture the starting point of the story, we need to go back to the memorable summer of 1976. This is when Mao Zedong, the leader of communist China, dies, and the cultural revolution draws to a close. At that time a group of 17-year-old friends find two yens which they decide to spend on a group photo. What happened to the girls later in life? 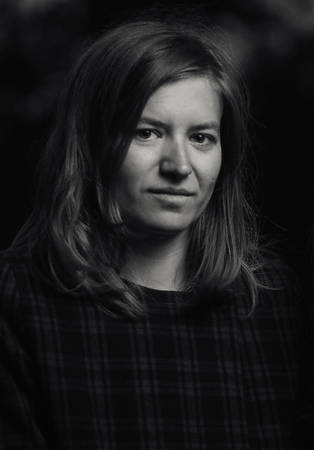 Documentary film director, cinematographer and editor She comes from Romania. Having lived in 6 countries and developed projects in over 30, she has acquired visual sensitivity to various cultures. She likes to combine visual story telling with a detailed character research. Her films have been screened at festivals across the world and her documentary animation “Goodnight Stories” was nominated to the Reporterpreis award and won the Migration Media Award in 2017. 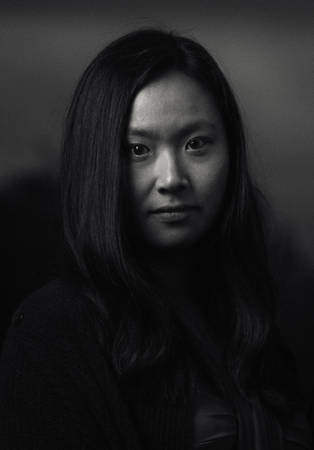 Her documentary Alive was awarded as the best documentary at the 7th International Film Festival in Beijing and screened at the 29th VGIK in Russia and the 23th FIPA in France in 2009. She has worked as a production director at CCTV6 China Movie Channel, where she was responsible for the weekly live programme World Film Report presenting the diversity of international cinema. 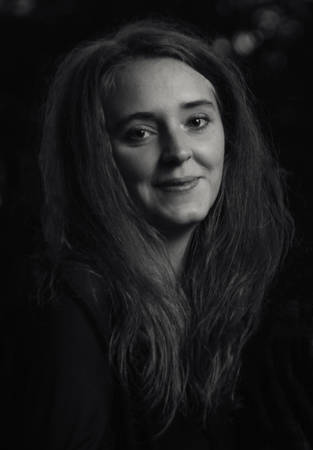 Documentary film author, editor and photographer She is also a multimedia journalist with political and psychological experience. She has lived and worked as a journalist in Europe and the Middle East reporting about social conflicts, politics, migration, human rights and the global economy. As a filmmaker, she draws inspiration from everyday life and attempts to understand social change in various cultures. Her works are of profoundly humanistic character capturing intimate, spontaneous moments with intense images.