High Maintenance - The Life and Work of Dani Karavan


This film, full of a wry wit, is a warm and touching portrayal of Dani Karavan, a world-famous Israeli sculptor who is best known for his impressive monuments in public spaces. Despite his advanced age, he is bursting with energy and makes brusque comments about various aspects of reality ranging from the negligence of contractors of his works to the Israeli-Palestinian conflict. The director presents this larger-than-life personality with great sensitivity, yet does not shy away from difficult topics, such as discussions about the project for the Polin Museum that eventually was not carried out.

Film director and documentary film producer He was born in 1976 in the North of Israel. Together with his brother Tomer, he runs an independent film production studio, Heymann Brothers Films, where they produced over 30 documentary films in Israel and in international coproductions. Their films have premiered at many festivals across the world, such as Berlinale, IDFA or Hot Docs, winning prestigious awards. Barak teaches at several film schools in Israel and is involved in a number of projects under development. In his films, he focuses on the complicated political situation in Israel, national minorities and human rights. 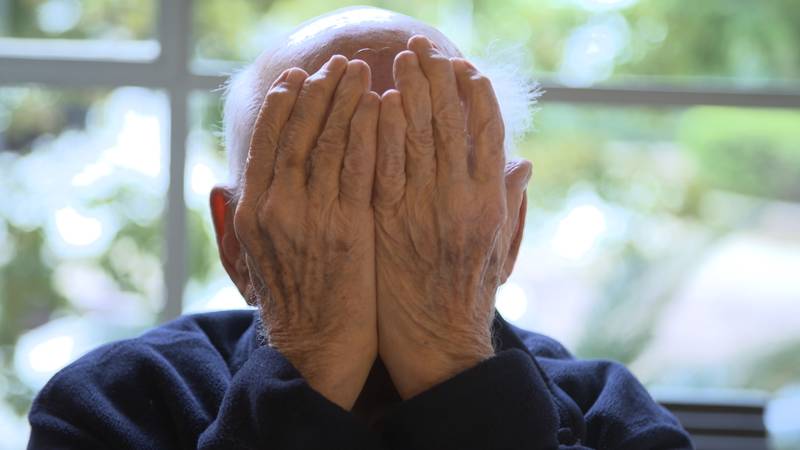