Disinformation, indifference and, above all, unimaginable suffering has been the fate of the film director since he fell ill with borreliosis. Together with him, the viewer enters the realm of one of the most vicious diseases of our times. Visiting different countries in search of an effective medication and answers to the questions bothering him, Joonas Berghäll meets people who struggle with the same problem. In his private investigation he also reveals controversies and myths surrounding Lyme disease and the global interests preying on them. 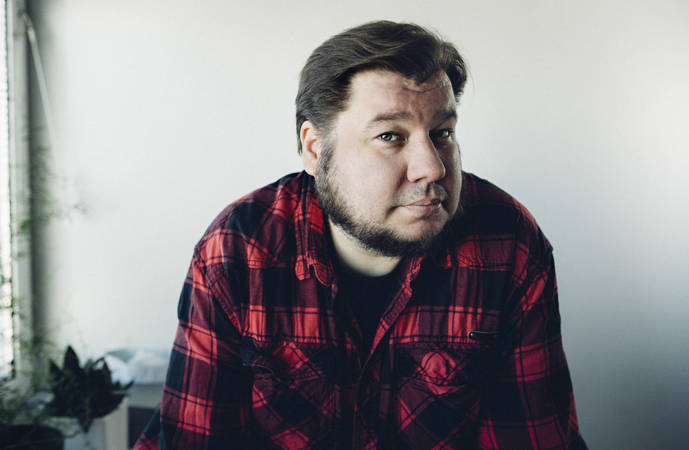 Film director, screenwriter and producer He was born in 1977 in Kemi, Finland. He studied Film Production at the Higher School of Art, Music and Media in Tampere. Since 1998 he has been working as a film director. His pictures, such as "The Happiest Man on Earth" (2019), "Mother’s Wish" (2015) or "Steam of Life" (2010), have achieved international success. "Steam of Life" was nominated to the European Film Award in 2010. Currently, he is running his own production company Oktober.