When bullfighting was banned in Spain and former corrida arenas were transformed into supermarkets, all that unemployed toreadors could do was pose to photos for tourists. Yet, the protagonist of the animation has come across an unexpected customer – Vladimir Putin himself. ‘The Last Matador’ is a Finnish animation taking place in Barcelona; the Russian president dressed as a Spanish bullfighter is the main character and the Minotaur from the Greek mythology is to decide about his life – film scripts rarely get crazier than that! 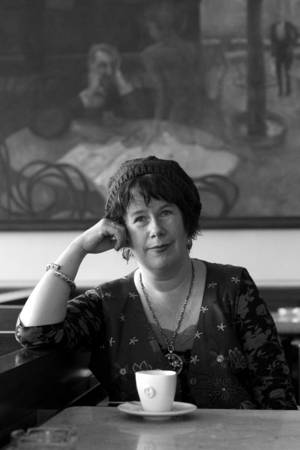 Film director, screenwriter and producer She was born in Finland. For a number of years she lived and worked in Prague. She has directed 17 frame-by-frame animations, out of which she has produced six. Her animations have been screened and awarded at many national and international festivals. In her films, she captures the world from the surrealist point of view. At present, she works in Stockholm and is creating a museum of frame-by-frame films in Helsinki, Finland.