Free admission, limited number of seats. Alzira Espíndola, a vocalist, guitarist and a poet, is a live legend of Brazilian music. During her half-a-century-long career she has shifted from the traditional sound to experimental music to eventually become a leader of a rock band in the autumn of her life. She derives her strength and inspiration from her family home in Pantanal, a region near the border with Paraguay. Many years later, she reminisces about her roots and arrival at São Paulo, where she continues to challenge musical and patriarchal traditions as an independent woman and an innovative artist. 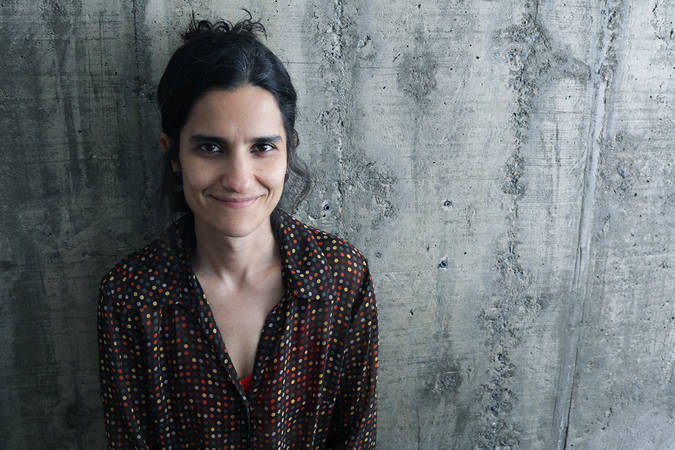 Film director and researcher of multimedia platforms. She has an MA in Creative Documentary (UAB Barcelona) and she also studied Photojournalism and Storytelling at the ICP in the US. She experiments with portraits, archives and sound landscapes. Her films have been presented at festivals in France, the US, Portugal, Spain and other countries. She is a co-founder of Estúdio CRUA, an award-winning production company combining new media and social impact. 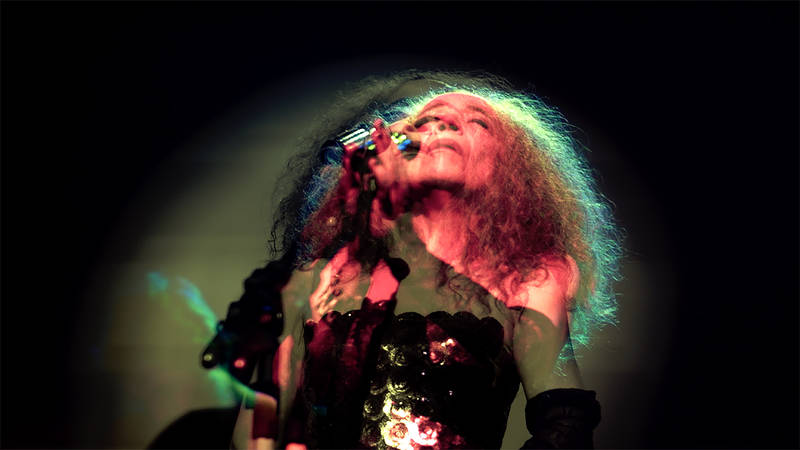