Andrei must sign documents in order to have his father disconnected from life support. This definitive decision triggers old memories in the man. "The Father" is a subtle story, full of tenderness, about the relationship between the father and the son, the most important things and moments that shape us as human beings. It is a personal and intimate film about the handover of responsibility between generations and the moment when one irrevocably ceases to be a child and begins to bear the entire burden of the everyday life oneself. This enormous emotional load is locked in a simple, albeit poignant, form lasting a little under 10 minutes. 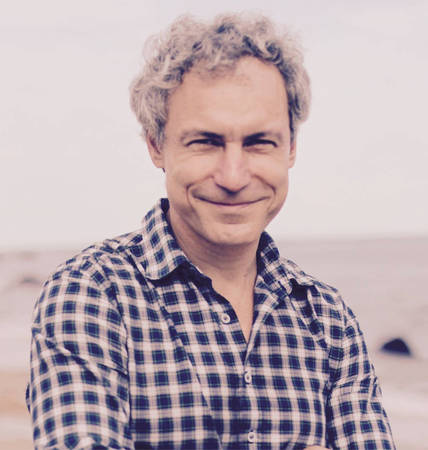