It has been no secret that Hollywood was created by Polish Jews. A contemporary director from Poland is following in their footsteps, trying to pursue his own American Dream. It is a self-referential road movie in which we visit shtetls of the past and Hollywood boulevards; it is also a documentary comedy in which supporting roles are played by the famous (like Steven Spielberg) and the notorious (Harvey Weinstein). The documentary focuses on the pursuit of dreams, which has always driven the film industry. But how to come up with a recipe for success?

Director, script writer, script doctor and traveller. A graduate of International Relations at the University of Warsaw, he has completed the EKRAN programme at the Wajda School and Werner Herzog’s Rouge Film School in Los Angeles. He is the author of the script for "Ki" (presented at the Film Festival in Venice and awarded at the Off Plus Camera Festival). He has directed "Glass Trap" (nominated to the European Film Award and the best European film winner at the Tampere Film Festival), "Leaders" (which premiered at IDFA), "Beautiful Misunderstanding" (aired on TV ARTE) and "Scrap Odyssey". At present, he is completing his feature debut "Agung". 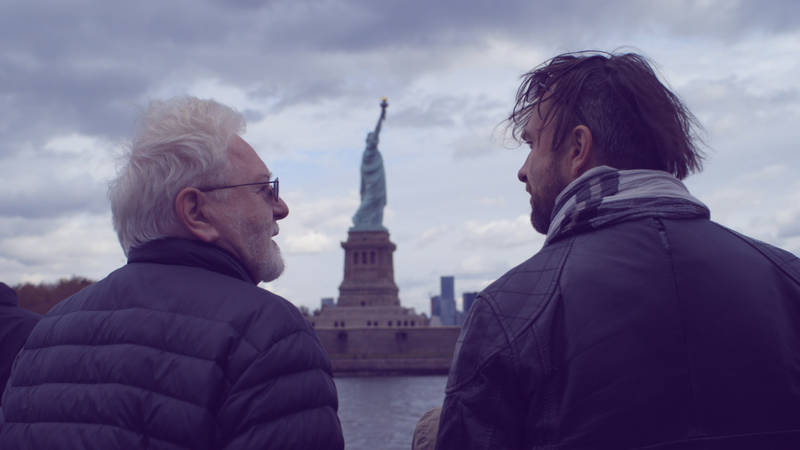