Jan Grarup lives in constant danger. With every photographic assignment, he runs the risk of losing his health or life. He photographs the biggest conflicts in the world and is sent to the places from which others want to escape. His photographs show shocking images of the war devoid of any censorship. Because of his work, he is away from home all the time, while his four children are waiting for him in Copenhagen. When his ex-wife is diagnosed with brain cancer, Grarup will have to prove himself in the role of a father and rebuild his relationship with the children. He faces a difficult decision as to whether he will be able to continue his work in the same way he has been doing it so far. 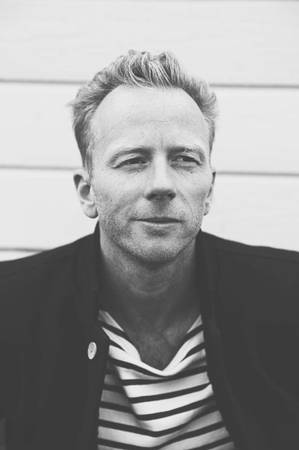 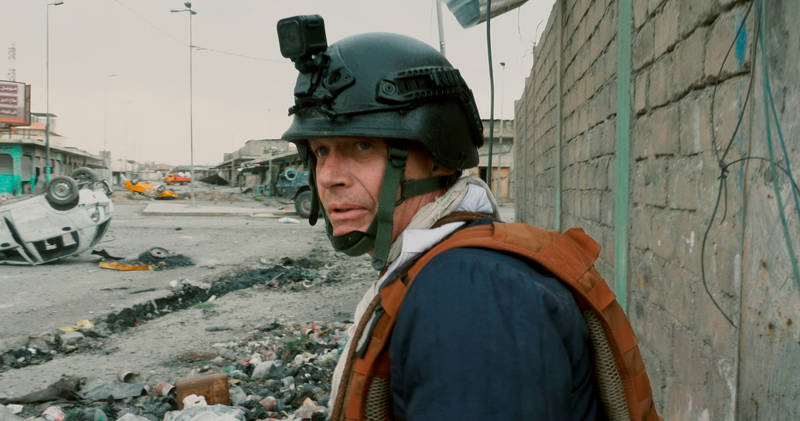