Who says a rodeo is for men only? Four girls prove that they feel perfectly comfortable in the saddle, just as well as their male friends do. Even though they are divided by almost everything having different cultural background and different motivation, they still share a common passion that takes up all their free time. They watch competitions, visit the stud farm and incessantly practise their skills, supervised by their male tutors. Cheered on by their families, they fight against prejudice and achieve success. Yet the rodeo will not become every girl's vocation. 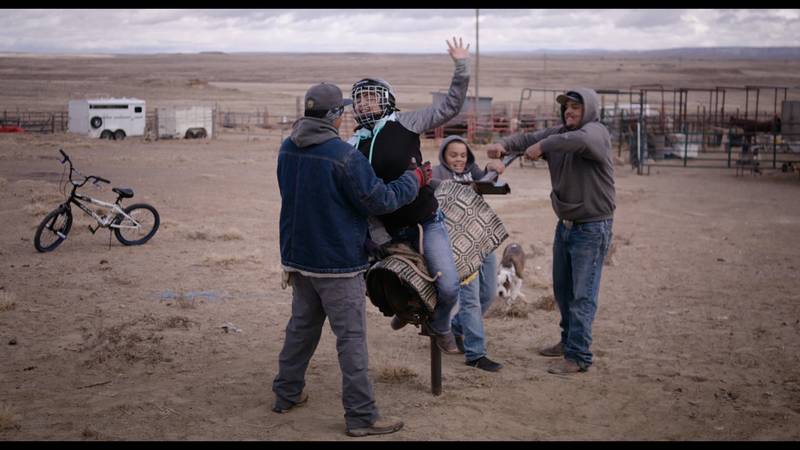