The Changin’ Times of Ike White

He was a man of many talents and what he went through would be sufficient for several biographies. He recorded his album "Changin’ Times" in prison in California, where he was serving a life sentence. Ike White, a forgotten master of funk and soul, could have been the second Jimmy Hendrix but he gave up playing music when he was released. The film follows in the musician’s footsteps revealing his multiple guises. Conflicting accounts show the surprising portrait of a restless spirit, unbearable erotomaniac and, at the same time, an Afro-American artist stigmatised because of his background and entangled in his own lies.

An experienced, BAFTA-winning documentary film-maker. His first film, “The Man Who Eats Badgers” won the BAFTA for Breakthrough Talent. Since then he's been commissioned to make films for the BBC and Channel 4 which have been critical successes. In 2014 Dan completed an intimate portrait of Idris Elba, premiering at BFI London and acquired by Netflix and A&E Films. In 2015 he shot extensively undercover for the critically acclaimed Channel 4 feature “Inside the Ku Klux Klan”. Most recently he directed the second series of BAFTA nominated “The Detectives”. 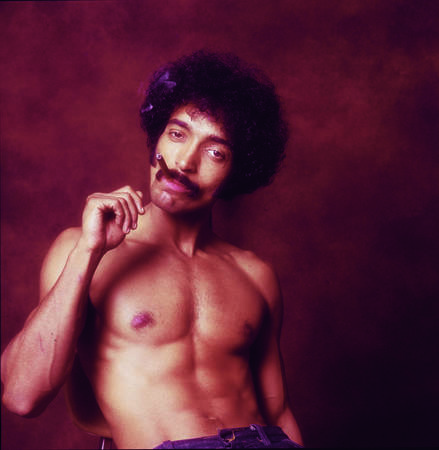