As two Korean brothers find out, music may unite as well as divide people. One of them is a piano virtuoso with autism and the other remains within his shadow, both on stage and in the eyes of their mother, who raises them alone. Her overprotectiveness and conviction about her son’s genius causes tension within the family and relegates the younger brother to the role of a caregiver. The character rebels against such treatment. The filmmakers are watching from up close how relations between family members can change when their entire lives are subjected to the musical career of one of them. 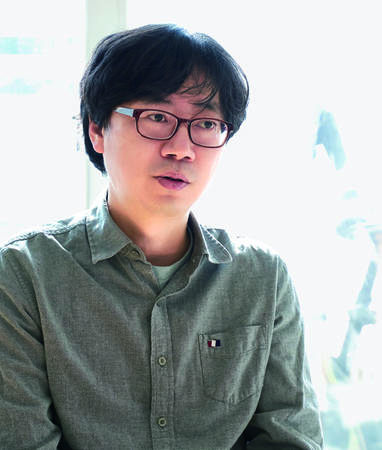 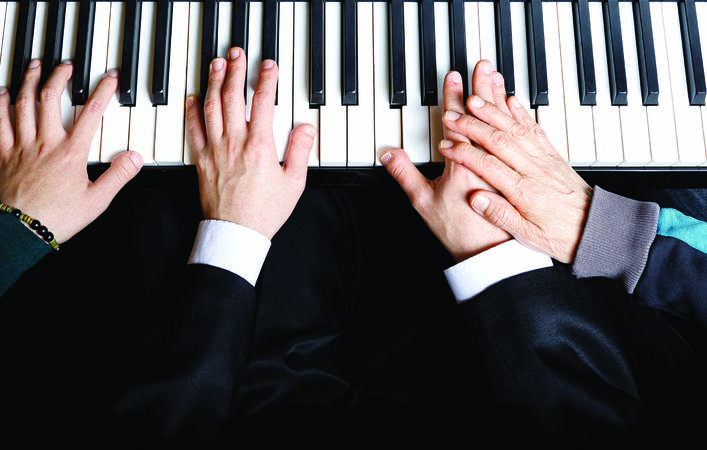