Somewhere in Europe. Boys Do Cry

Where Are You, Adam?

This extraordinary contemplative documentary shows the lives of several friars living in isolation at holy Mount Athos in the peninsula of Athos. Their everyday life is subject to strict rules and the liturgical calendar. Women are forbidden to enter the monastery and the monks themselves are almost entirely preoccupied with devout prayer and tireless work for the community. But long beards of pious brothers conceal real people who, in spite of their spiritual devotion, also struggle with doubt, pain and loneliness.

Partner of Somewhere in Europe section 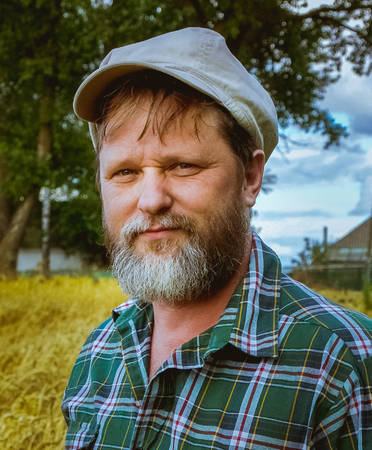 Director, cinematographer, editor. He was born in 1976. His art career began at Viktor Marushchenko’s photography school in Kiev. He has worked as a freelance photographer at PHL, a Ukrainian photo agency. After graduating from the Kiev Institute for Advanced Studies of Radio, Television and Media, he worked as a camera operator for several Ukrainian TV channels. He has studying at the Polish National Film School in Lodz and was involved in many film projects. His filmography includes: “SICKFUCKPEOPLE” (2010-2012 DoP), “Luka” (2013, DoP), “Auschwitz. Instructions for Non-Use” (2019, DoP), “Where are you, Adam?” (2019, director, DoP, editor). 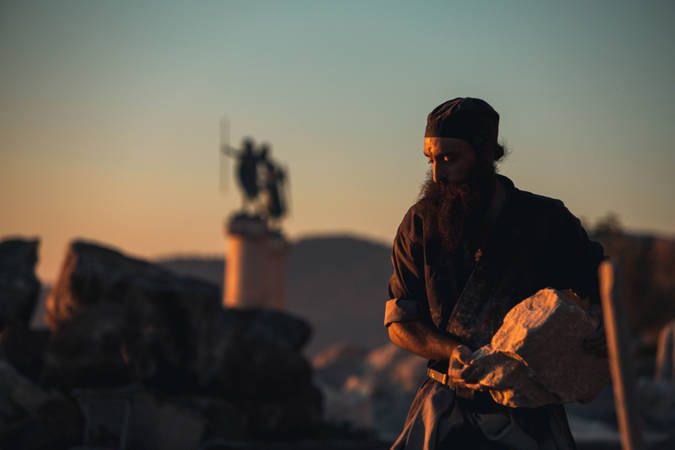