Alice and the Frog

A difficult topic, stirring powerful emotions – abortion – set against a surprising, mad and colourful background of sound and images. A story of accelerated growing up which is abruptly imposed on the main protagonist against her will. The teenager appears in the very centre of the fantasy, which is both beautiful and scary. The grotesque is intertwined with humour and “Alice's Adventures in Wonderland”. The decision cannot be postponed for ever and she is surrounded by a multitude of advisers. For? Against? There is no single answer and none seems to be the right one. Everything depends on the person. A fairy tale, musical and a drama in one, this film will be a good starting point for a conversation. It is a directing debut of actress Olga Bołądź.

Renowned Polish film and stage actress. Graduate of the AST National Academy of Theatre Arts in Krakow, the Stella Adler Academy of Acting in Los Angeles and Institut del Teatre in Barcelona. Screenwriter and director of clips. She is one of the founders of the Gerlsy foundation aiming to support and promote women's initiatives. Currently, she is working on a TV series about the taboo subject of women's sexual needs. Privately, she is a fulfilled mother. "Alice and the Frog" is her feature debut. 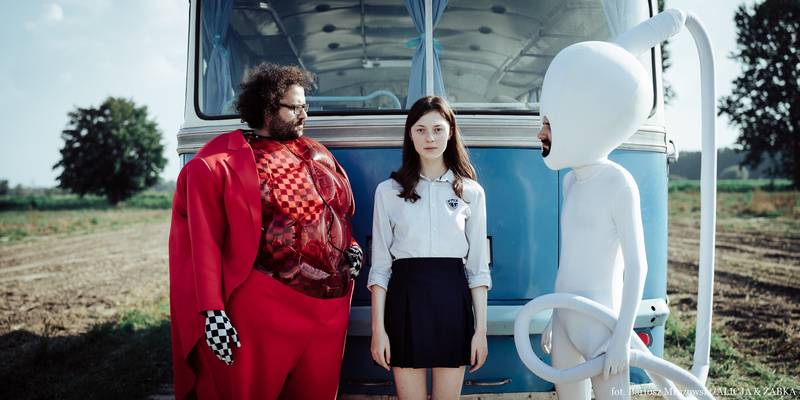