What’s the time? Our last hour. While some are having fun at New Year’s Eve parties, others are preparing themselves with concern to the new millennium. A man, who does not leave home that night, becomes by accident a witness to a murder. He begins a lonely investigation as if he were Humphrey Bogart of the 21st century. Alluding to cinema noir and Hitchcock’s thrillers, this black comedy about the fear of the new millennium and everything that is unknown presents the vision of an imminent catastrophe in which the horror setting is combined with plastic figurines of Virgin Mary, a blanket with the pope’s image and a grandma wearing a pink tracksuit. 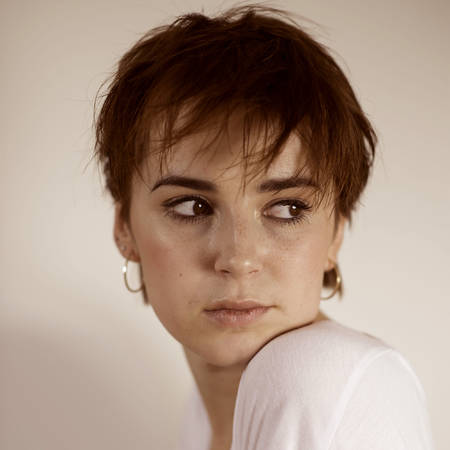 Born in 1992 in Krakow. Graduate of the Secondary Art School in Nowy Wiśnicz in the Artistic Textile Department. In 2020 she earned her MA in Animated Film from the Faculty of Graphic Arts of the Academy of Fine Arts in Krakow. Her artistic pursuits include animation, narrative drawing and photography. So far, she has directed three animated films: "Substance" (2016), "Connoisseur" (2017) and "Millenium" (2020). 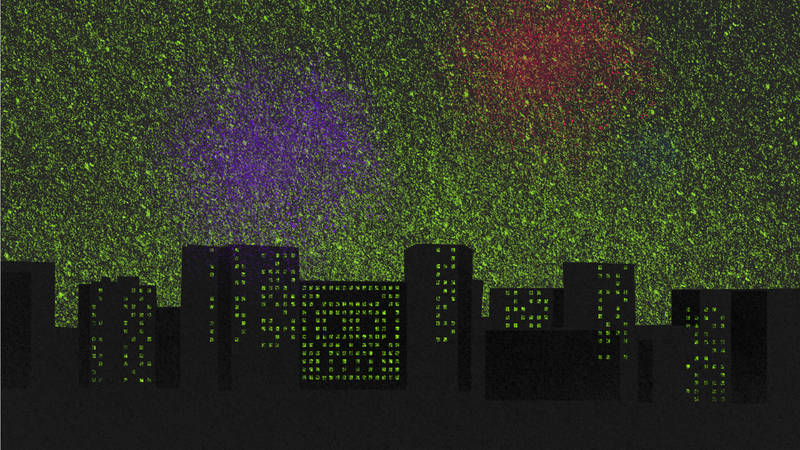