Contrary to stereotypes and preconceptions, against the caste system in India and a crisis in journalism, a group of female residents of Uttar Pradesh creates their own independent newspaper. The film shows their personal stories, everyday work at the editorial office and outside it as well as challenges posed by the medium digitisation. Rising violence against women and the radicalisation of the political stage in India make the publishing of the newspaper increasingly riskier. The filmmakers accompany their protagonists in this strife. They show how important it is for them to win their voice back. 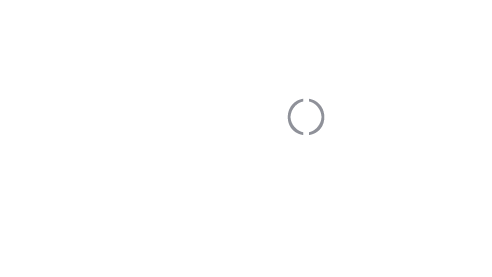 Freelance director and producer of documentary films She comes from India. She is a co-founder of Black Ticket Films, an award-winning creative agency based in New Delhi. She was a fellow of the Sundance Institute in 2018 and of the Bertha Foundation and Sundance Stories of Change in 2019. She has been awarded with a number of distinctions, including the medal of the President of India. In her films, she focuses on themes related to the environment, climate change, women’s rights and public health.

Film director, cinematographer and producer He comes from India. In his work, he employs new technologies and creative strategies to increase the impact of narration in the digital era. He is a laureate of the Indian National Film Award. "Writing with Fire", developed for five years, is his first feature-length documentary film. In his free time, he escapes to the mountains and explores the Himalayas on his motorcycle.