A bitter film in the style of cinematic realism about the disintegration of family ties as a result of labour migration. Hayk comes home to spend Christmas and the New Year’s Eve in Armenia. For his family members, he brings a lot of presents, smiles and cash. Gradually and painfully, he finds out how much his wife and children have become distant from him. Financial support is not enough to maintain the status of the family head. Apt psychological observations are intertwined in the film with subtle comments about politics, society and culture. The story of one man, regardless of its specificity, acquires a universal dimension. Returns home are sometimes impossible. 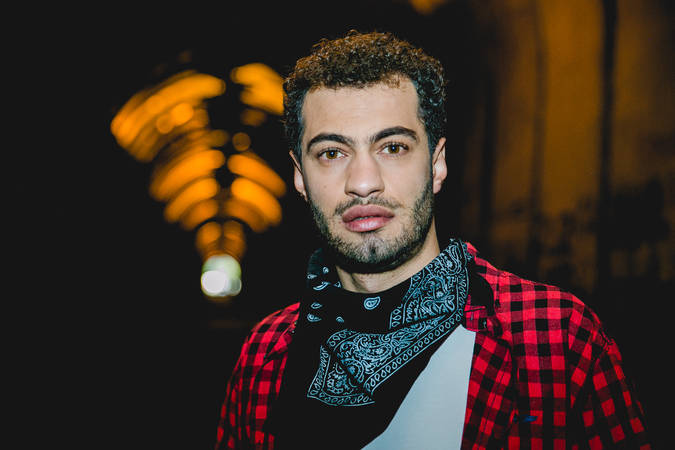 Film critic and director He was born in 1988 in Armenia. He earned his degree in Film from the Yerevan State Institute of Theatre and Cinematography (YSITC). In 2012-2018 he was a programmer of the International Film Festival Golden Apricot in Yerevan. At present, he is working at the TUMO Centre for Creative Technologies as a film programme curator. He is an author and host of a television programme on contemporary Armenian films in Armenia Public TV. “Homecoming” is his directing debut.