Nature Is My Homeland

The film shows a surprisingly refreshing approach to ecology. The protagonists are scientists, artists and enthusiasts who are related to nature on very different levels and present the relationship between man and nature from a completely novel perspective. We need to learn to live with the awareness that people have irreversibly changed the world they share with millions of other species. Which of them have best adjusted to the life in a city? Why do nature films show a false image of nature? What can we learn from plants and animals that can adapt to a life among waste? 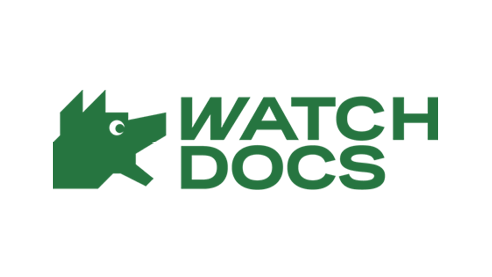 Cinematographer and film director He was born in 1966. He is a graduate of the Cinematography Department at the Film School in Łódź. He also completed the Masterclass for DOP, a cinematographic workshop in Budapest. In 2006 he debuted as a director and screenwriter with the feature film "Under the Surface". He has collaborated with TVN and the Polish Television. Having completed several dozen documentaries, he currently works as an author of photography and a documentary film director.