Cleo had always dreamed of communal life in the great outdoors. His wife Anita and all of their fifteen children, grew up knowing that one day they might be moving. Just before his older children left home to pursue studies and careers, Cleo realized that it was now or never... He and Anita prepared the farm, and soon after their children joined them at "Vila Barolo", as the family commune became reality. When one daughter researches the family-roots tree, they discovers their Jewish heritage... The children begin to dream of immigrating to Israel, putting the family utopia in jeopardy. 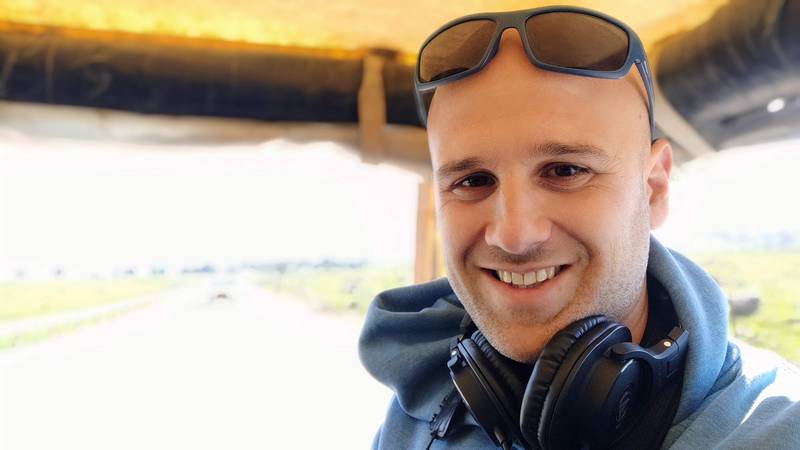 Film director, cinematographer, editor and producer He was born in Israel. He is a graduate (with honours) of the School of Film and Television of Tel-Hai College. Leaving Paradise is his first feature documentary film, which was developed for almost 6 years. It was awarded as the best documentary at the Haifa International Film Festival in 2020.