A tragicomic picture of the Polish society at the time of the first lockdown. Residents of a townhouse – each locked in their own apartment – are trying to adjust to a new situation. The majority remain at home and their only point of contact with the outside world is via a balcony and a common backyard. Isolation and physical distance abruptly limited the number of social interactions but also became an opportunity to observe the lives of our neighbours. The product of this backyard culture is Balcony Concert – a story of a pair of shoes and one of the most peculiar performances of What a Wonderful World. 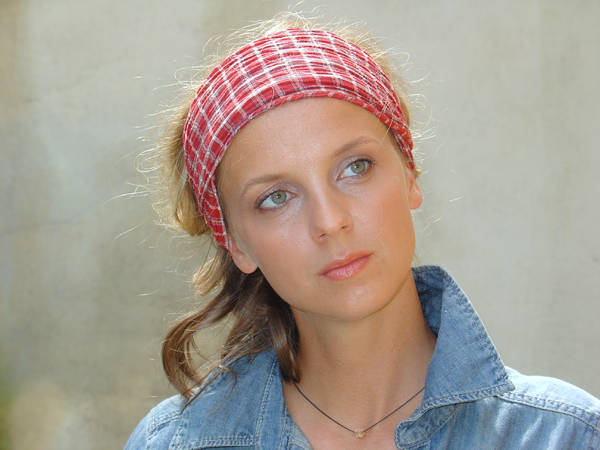 She was born in 1974 in Warsaw. She is a graduate of the Acting Department at the Film School in Łódź (1993 - 1997). Since 2001 she has been a partner in the company Studio Filmowe Plus Tv. Within 16 years she has directed and produced a number of television programmes, documentary films and features, including "Top Girls" – a short feature film (directing), and such documentaries as "Return"s (2010, director’s assistant) and "Today, Tomorrow … Yesterday" (2019, co-directing). 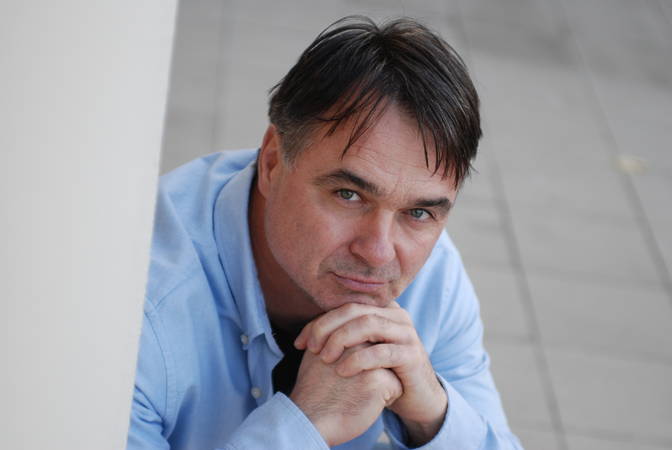 Film director and cinematographer. He was born in 1965 in Białystok. He is a graduate of the Cinematography and Television Production Department of the Film School in Łódź (1987-1992) and the Institute of Artistic Photography in Prague (1987-1990). Since 1992 he has done camerawork for many documentary features, films, commercials and corporate videos as well as fiction forms. His filmography includes, among others, such documentary films as "Returns" (2010, directing), "Freedom Like a Flame" (dir. Iwona Sadowska, photography) and "Today, Tomorrow … Yesterday" (2019, co-directing). 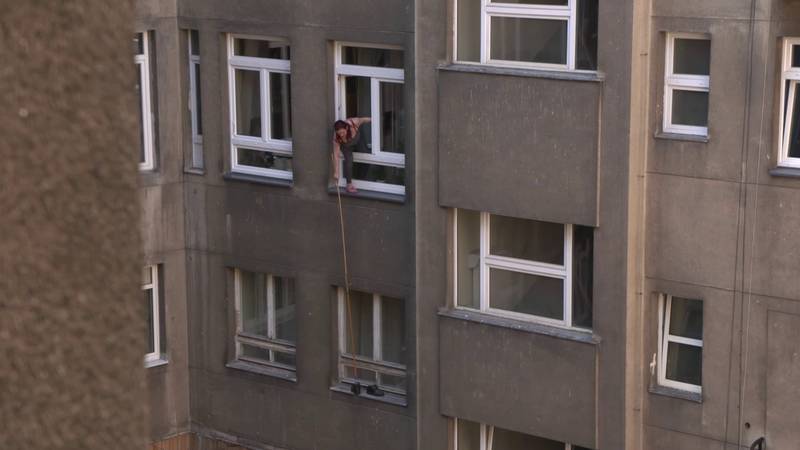