Room without a View

Contemporary slaves are servants who work in rich countries of the Middle East. Usually, they come from Kenia, the Philippines or Ethiopia. Working illegally for meagre wages, they have no prospects for the future and are invisible. They live from day to day in tiny, windowless rooms devoting their youth and health to the privileged class of the rich. The director presents the stories of many such women, silent and exploited, who start to regain their voice thanks to mutual support. They no longer want to be victims of capitalist exploitation and begin to fight for themselves. 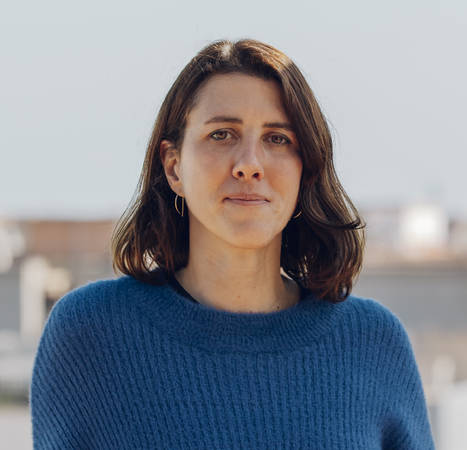 Independent documentary film director. She was born in 1978 in Spain. Currently, she lives in Berlin. She started her career as a journalist in Catalan television and her interest in human stories standing behind global problems have encouraged her to develop her personal vision in a documentary form. Her works have been screened and awarded around the globe. Because of her fascination with the documentary, she has travelled the world in search of stories that deserve to be told.