The Disappearance of Johanna Langefeld

She was SS-Oberaufseherin - a senior supervisor in Nazi concentration camps. Directly after the war she escaped justice – she managed to get away from a prison in Krakow. The documentary investigates the most mysterious thread of the escape: how did it happen that a group of Polish female inmates from Ravensbrück helped the former SS woman? Why did they decide to take this risky matter into their hands? The film is a fascinating historical investigation which reveals an uncommon portrait of the camp guard and her life after the war.

Film director, journalist, author of documentary films and television programmes. He collaborates with TVP, HBO and WDR. He has been a member of archaeological missions to Egypt and Sudan. His films include “African Dream” (2008) and “Secrets of the Nile Valley” (2008).

Film director, screenwriter and producer. In 1972-1997 she developed about 30 feature films for children, the Rappelkiste programme for ZDF and other series. She is an author of documentary and feature films, including “Extensive Grounds” (2008), “Bettkantengeschichten” (1983) and “Achterbahn” (1992). She owns Rohde Dahl Filmproduktion, a German film production studio. 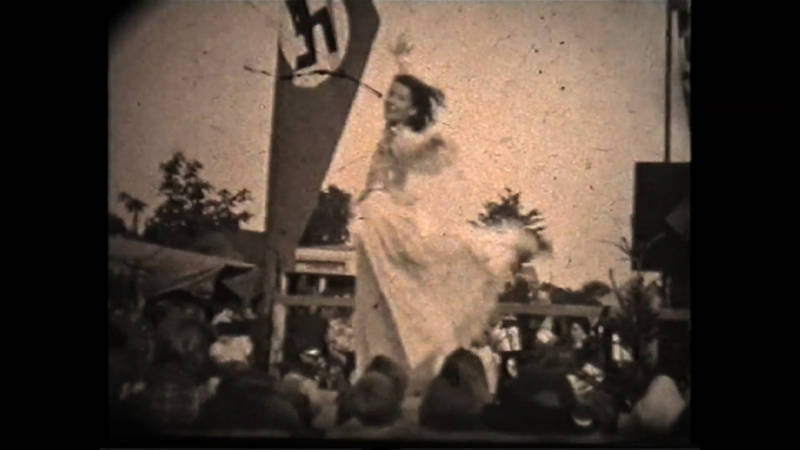