Immersed in an industrial landscape, the film is a harsh story about two loners who share the same sensitivity and a dream about getting out from where they have been so far. Eryk lives in a grey room in a workers’ hostel and wakes up at dawn every day to go to work at the equally grey Milky Paradise cooperative. Marissa is a prostitute at a crummy night club whose colourful lights cannot make anyone happy. What separates them from a different life is a ticket to the unknown, but to get it, they need more than money. Headfish, with the undertones of the cinema of moral unrest, captivates and hypnotizes the viewer with mysterious photographs that Eryk hangs in his room. 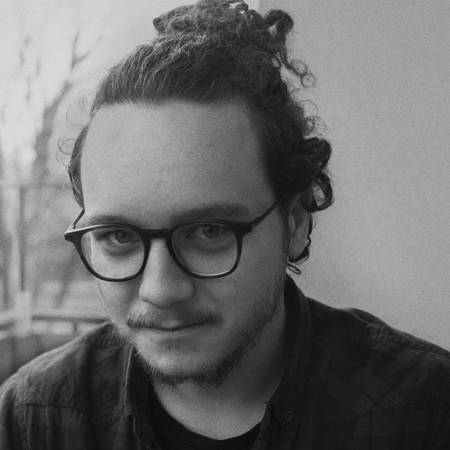 Film director and screenwriter He was born in 1993. He is a fifth year student of the Film Directing Department at the Film School in Łódź. He has made several short films. His picture "A Tale of Two Sisters" was screened, among others, at such festivals as Fipadoc, FilmFestival Cottbus and Alcine. In his films he is looking for natural simplicity and the unique character of the world created on the screen. 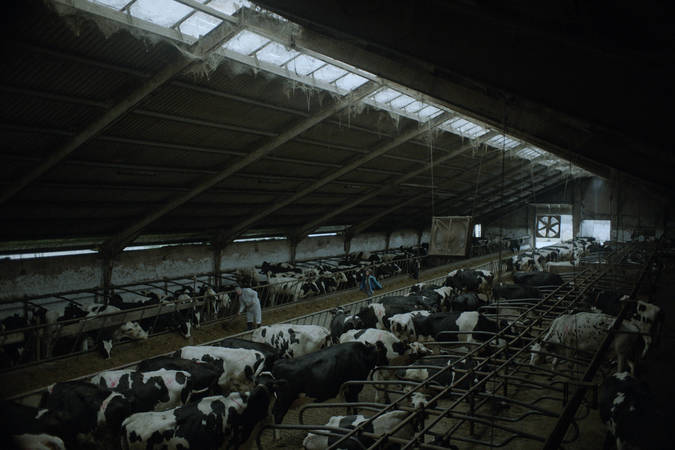