In the early 1990s Yugoslavia, the country divided by a bloody conflict, is falling apart. At that uncertain time a young nurse, Branka, starts to work at hospital. Soon, she discovers that the drama is not only outside its walls but also among the mothers in the obstetric ward who lost contact with their partners. What is worse, the facility records an exceptionally high death rate of new-borns. The girl is trying to find out why it is happening. Ákos K Kovács explores one of less known but very painful elements of the 20th century history of the Balkans, reluctantly mentioned in the public debate until today.

Film director and cinematographer He was born in 1991 in Yugoslavia. He studied Cinematography at the Metropolitan University in Budapest. He made his debut at the Berlinale Generation in 2014 with his graduation film "Away" (dir. Roland Ferge), which earned an honourable mention of the International Jury of Generation Kplus. Following this success, he started to work as a screenwriter and film director. "Branka" is his first short film. 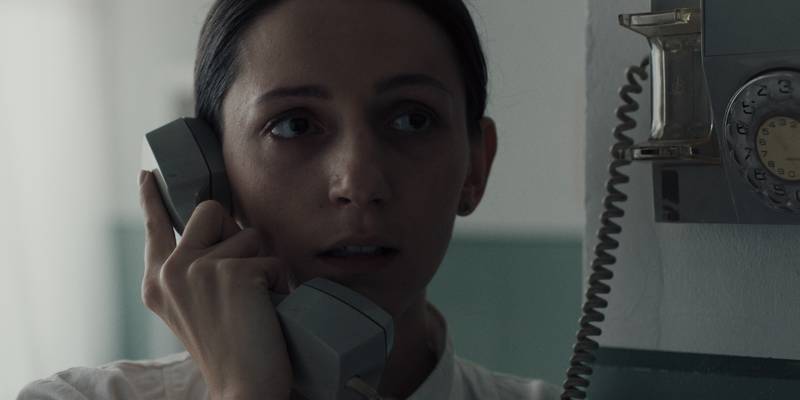