This blunt and naturalistic film is at the same time warm and extremely touching. The new picture by Henryk Dederko offers a closer insight into the phenomenon of a musical about menopause in which four eponymous "tigresses" - with a pinch of salt but without beating around the bush – tell stories and sing about their lives after menopause. The record-breaking musical (more than 2000 shows in Poland and abroad!) featured several magnificent Polish actresses. For some of them, it was their last appearance on stage. 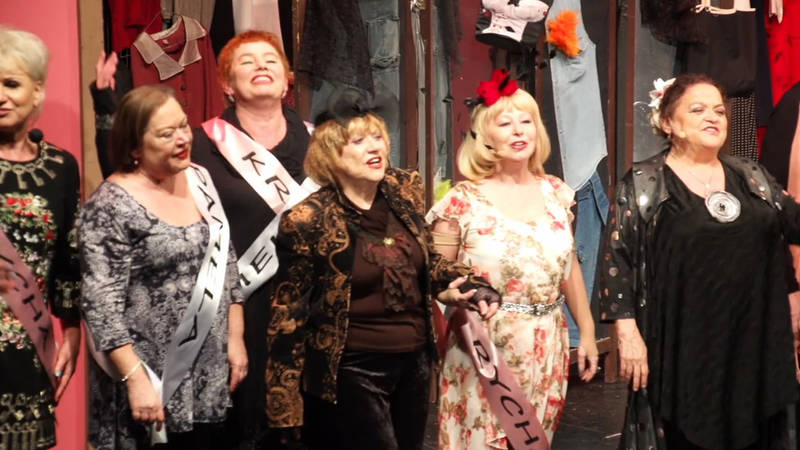