An intimate short film with the impact of the cinema of moral unrest. Only the closest family members can deal such painful blows. The confrontation between two adult children of a dead man occurs in his cramped flat on a gloomy day. The brother and the sister have not seen each other for a long time. Their paths have diverged, but mutual animosities, instead of disappearing, have only become stronger. Some bonds cannot be broken, even if it is desired. The mix of grief, vodka and the soul combined with minimalist acting creates a memorable image of a family crisis, universal under every altitude. The quieter the narration, the louder the story screams. 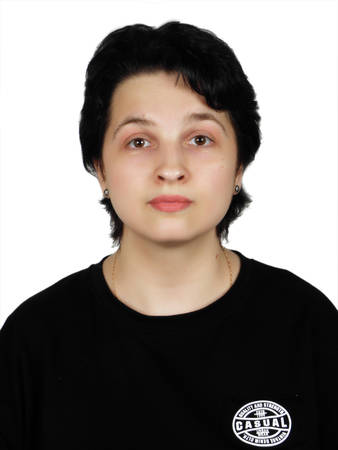