This could have been another documentary about sex work and the controversies surrounding this form of earning money, but the director creates, without any judgement, an extraordinary portrait of a self-aware woman. Yes, Sinead is a sex worker but contrary to stereotypes, she is also a loving mother to three daughters and a son, and an exemplary carer of several pets. She is a woman with a difficult past who took care of her alcoholic mother until her death and was in several failed relationships in which she experienced abuse. She could have given up, but she preferred to fight for herself and her loved ones. 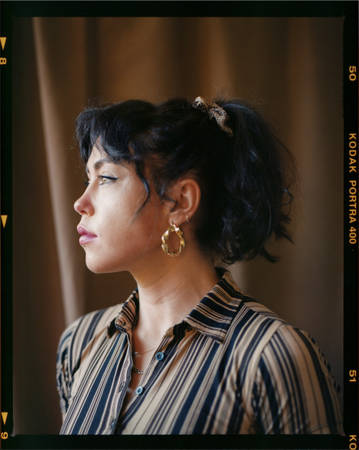 Award winning director Tara O'Callaghan is a rising star. Dynamic, experimental and constantly pushing creative boundaries. Her love for realism is often blended in a visually experiential journey. Tara's work focuses on emotional impact in a non-linear way and her passion for working with actors and non-actors alike grounds the emotional core of her work. From Kinsale Shark Awards and Vimeo Staff Picks to Galway Film Fleadh, Tara continues to demand attention.