This year, the Golden Heynal will be awarded for the fifth time in the youngest competition at Krakow Film Festival – the international music documentary film competition DocFilmMusic. The films, filled with sounds and fascinating stories, will take the viewers on a journey through almost all continents, diverse cultures and almost all music genres.

As Anita Piotrowska, film critic and the co-creator of the programme of Krakow Film Festival points out, “music documentary film becomes more and more inclusive. Music always plays the main role here, but often it is additionally charged – it tends to be a political manifesto, an expression of rebellion against stereotypes, a new look at history or a sign of a complicated ethnic identity. It is increasingly difficult to find an “unadulterated” music documentary film. But this is which, in my opinion, proves its vitality and richness. And this is precisely this diversity – not only of the music itself, but of the contemporary ways of telling stories about it – that we tried to capture while selecting the competition titles.”

Among the competition films, just like last year, there is one Polish production. The documentary film “Festival” by Tomasz Wolski and Anna Gawlita, a director-producer duo known to the viewers of Krakow Film Festival, among others, for the award-winning films “Doctors,” “The Lucky Ones,” and “Goldfish,” is a collective portrait of musicians and conductors behind the scenes of the preparations for a classical music festival. The sounds of the compositions by Chopin, Tchaikovsky and Beethoven are interwoven with emotional dialogues of the musicians. 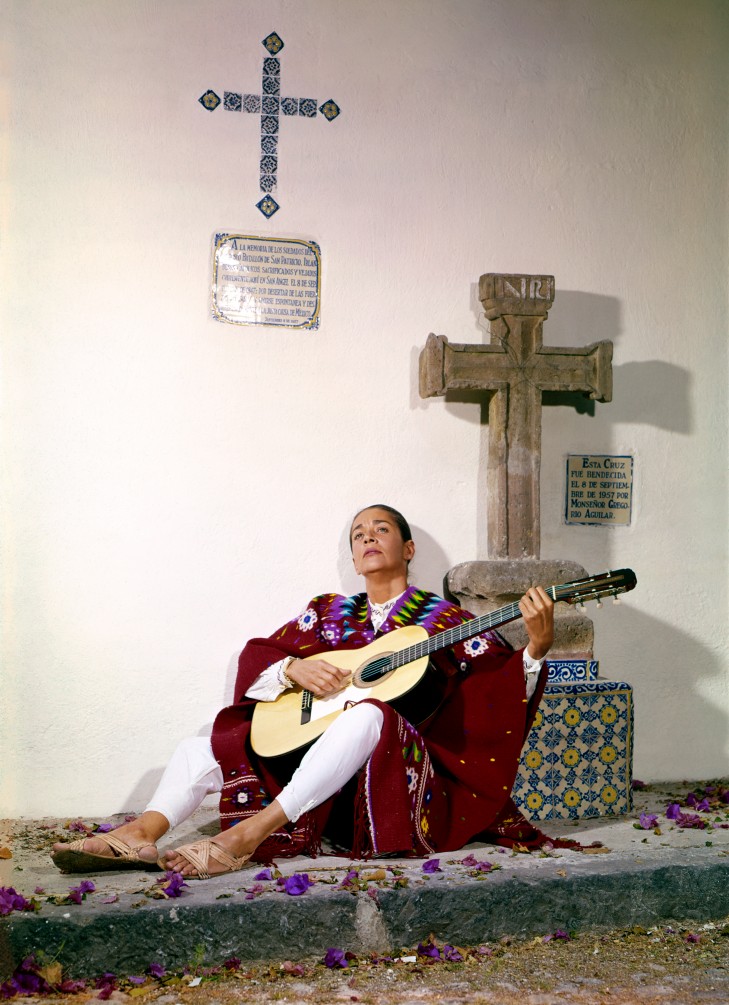 The films, which have been enjoying the particular attention of the selectors for years, are the ones in which a human being and his often intimate and original story are in the foreground. One of the most expressive portraits of this year’s DocFilmMusic selection is “Chavela” (dir. Catherine Gund, Daresha Kyi). It is an intriguing story about the first woman in Latin America to wear trousers, about the legendary Mexican songstress Chavela Vargas, her life filled with loneliness and numerous affairs with influential women of her times, such as Frida Kahlo. A longtime friend and a promoter of Chavela’s music was Pedro Almodovar.

Another Latin-American protagonist of a competition film is Sara Baras, one of the greatest dancers and choreographers in the history of flamenco and its living legend. The film “Sara Baras: All Her Voices” (dir. Rafá Moles, Pepe Andreu) tells about her preparations for one of her latest artistic projects, “Voces,” which is a tribute to the great masters of flamenco, but also a story about the confrontation between tradition and modernity and about the struggle for one’s beliefs.

Another intriguing portrait is ” Red Gringo” (dir. Miguel Angel VIdaurre). Dean Reed was one of the biggest international pop celebrities from the period of the Cold War. American artist with openly anti-American beliefs, loved in the Soviet Union and in East Germany. He settled down in East Germany when he was forcibly expelled from Argentina for his left-wing views. It is where he died in unexplained circumstances. 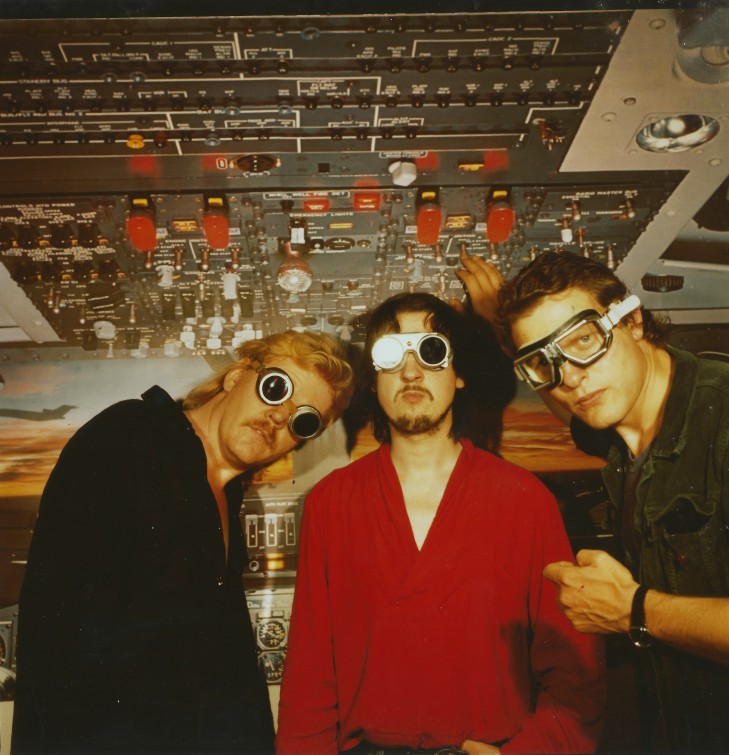 The documentary film “Revolution of Sound. Tangerine Dream” (dir. Margarete Kreuzer) is a tribute to the great musician, Edgar Froese, the creator and the leader of the cult German music band, the pioneer of the electronic music era. The film reveals previously unreleased footage, showing the members of “Tangerine Dream” during concert tours, photo sessions, meetings with Salvador Dali and David Bowie.

Another competition film is set in contemporary Germany – “When God Sleeps” (dir. Till Schauder). The protagonist, Shahin Najafi, called “the Salman Rushdie of music” is an Iranian artist who, for political reasons, is forced to leave his country and live in hiding because of the fatwa issued against him and the danger resulting from it. In spite of the sense of danger, which accompanies him, he decides to live and create art, giving concerts and taking part in social campaigns. His career is followed in the social media by over million fans.

“Born To Lose – a film about Lorenzo Woodrose”

In the documentary film “Born To Lose – a film about Lorenzo Woodrose” (dir. Palle Demant) we follow a different legend, the Danish musician Lorenzo Woodrose, famous for his psychedelic music band Baby Woodrose. The authors had been documenting the life of the artist for eight years, which makes a portrait, full of ups and downs, of one of the leading representatives of Scandinavian rock music. 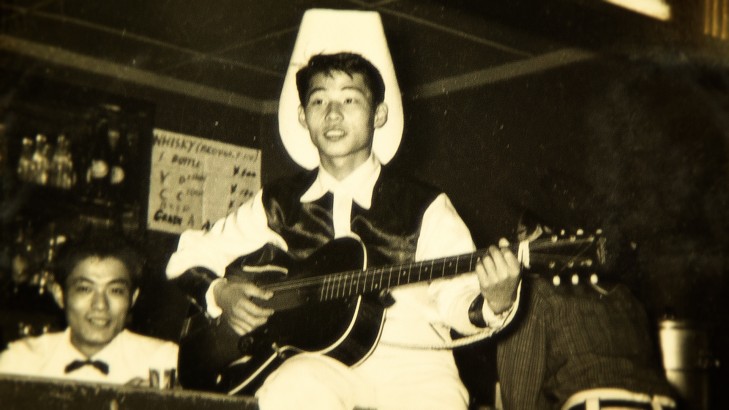 The contact with Japanese musicians who perform … country music can also be considered a psychedelic journey. “Far Western” (dir. James Payne) depicts the phenomenon of the fascination with this American music genre in probably the most distant place on Earth which can be associated with country music.

In “The Wonderful Kingdom of Papa Alaev” (dir. Tal Barda, Noam Pinchas) we take a look at the saga of the Alaev family, who emigrated from Israel to Tajikistan in 1990s. At the head of the family – as well as the family music band – there is the charismatic and tyrannical leader, Papa Alaev, and together with him, consecutive generations perform the music, learning how to play the instruments from an early age.

Reflections on identity, emigration, belonging and religion are the subject matter of the film “Soul Exodus” (dir. Csaba Bereczki), where a group of klezmer musicians from the United States wanders around the world and sings songs which reveal to us their personal stories about their Jewish roots.

List of films participating in the International Competition DocFilmMusic: