Lene Marie Fossen does not want to be the ‘icon of anorexia’, although photography is a form of self-therapy for her. Regardless of the fact whether she photographs residents of Greek islands, refugees or herself in unusual outfits, her pictures, shocking and beautiful at the same time, become a recording of her desperate battle against the disease and death. The camera accompanies the young Norwegian artist in her struggle with herself above all. At the beginning of a great career, the protagonist is still a little girl who is afraid to grow up. The Krakow Film Festival recommendation to the European Film Award

Awarded Norwegian film director and producer who is best known for her documentary films. She was born in 1970 in Norway, where she studied in Bergen and Oslo. In 1998 she debuted with the feature documentary “In the House of Angels”, which was screened in cinemas in Norway. She has gained international acclaim thanks to her next film “My Body” (2002), screened and awarded across the globe. Her film “Doing Good”, which was made in 2016, has been one of the greatest box-office documentary hits in Norway. Her most recent work “The Self Portrait” has been awarded at many film events, including the Kraków Film Festival. 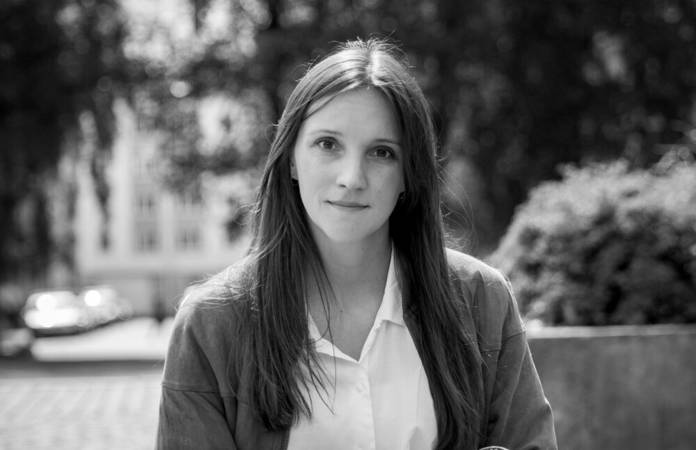 Katja Høgset graduated in 2014 from Lillehammer University College as a documentary film director. Her graduation film “The Best” was screened at several festivals in Norway. Since then she has been working in Speranza Film, making her debut documentary feature “Isolation Row” (2018). It was seen by 600 000 people on national television, and it created national debate and political change. 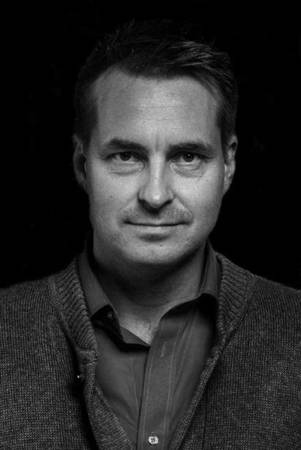 A Norwegian photographer, who has published his documentary images, portraits and own work in the major Norwegian magazines. Lately he has been focusing on filming and has done several music videos and commercials for social media. He has also been working with Lene Marie Fossen for 8 years, and has through that relationship earned an exclusive and unique position to capture the essence of her work. 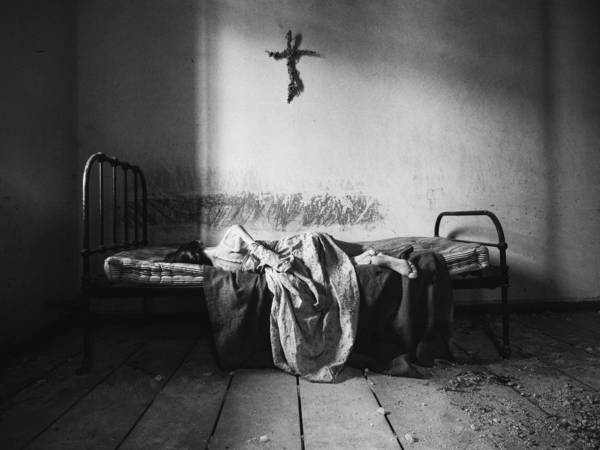