"Your son is Polish, too?", "He was born here. He is also Romanian", Sonia, a manager of a housing estate for seniors, answers the question which was definitely not asked for the first time. A complaint has just been filed against her, although she spares no effort to meet the demands and requirements of the residents as well as her bosses. But neither she nor the leaking roof is a problem. The problem lies in the residents and their undisguised, almost aggressive, reluctance towards the immigrant who is a single mother. Director Tessa Hoffe, with the prowess characteristic of the masters of British social cinema, exposes the hypocrisy of apparently friendly society that takes out its frustrations on the "other". In the context of Brexit, the message of the films is even more pertinent and stronger.

A New Zealand director based in the UK. “Majority” is her 7th short film. Tessa has directed television drama in the UK and the US and currently has a feature screenplay in development with the BFI. 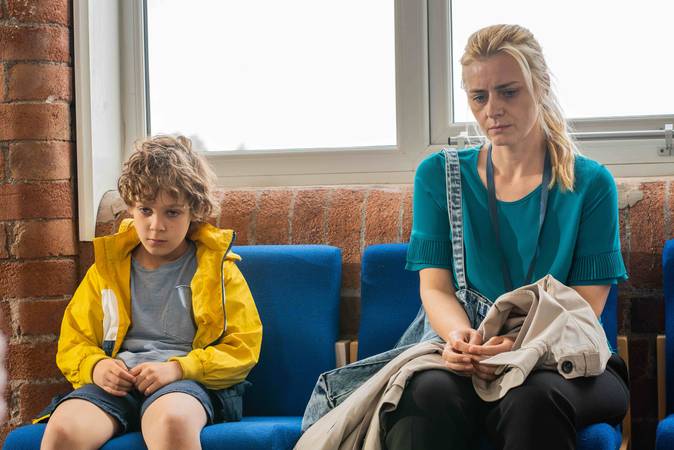