In 1945, the Kuril Islands were annexed by the Soviet Union. Soon after, the Japanese who had lived there for generations, were expelled and their culture was erased from memory. Today, this devastated region needs new investments, but the current policy of the Russian state, which chooses to exploit military and patriotic sentiments, favours further degradation over foreign capital. In the meantime, today’s residents of the isle of Kounachir continue to find traces of the Japanese past, discuss the socio-economic differences dividing the two nations and are longingly looking forward to a better future. 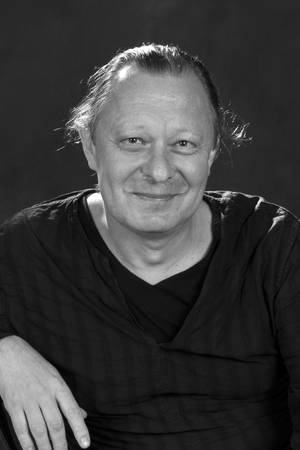 French director and screenwriter, of Soviet origin, born in 1956 in Minsk, Belarus. He studied history at the Belarus State University and then at the VGIK (National Institute of Cinematography of Moscow) where he obtained the certificate of assistant director. For 13 years, he has worked as an assistant director on about twenty feature fiction films at Belarusfilm and Mosfilm studios. In 1992, he moved to France and began a new career as a documentary writer and director. Author of the following films: “The Rock Monologue” (2006), „Gagarinland” (2011), „Kounachir” (2019). 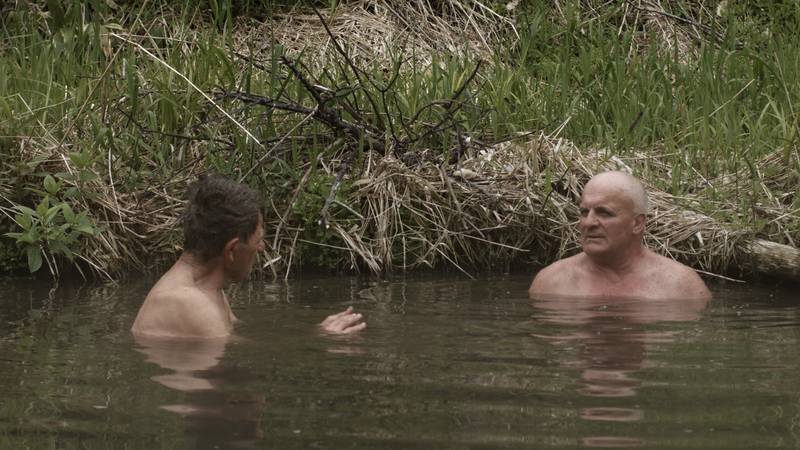