Somewhere in Europe. Boys Do Cry

He is a white, middle-aged man, an exemplary husband and a father of a large family. His name is Constant Kusters. Currently, he is one of the most important Dutch politicians. His party, known for strong right-wing views, is gaining more and more support following the path which is becoming increasingly more popular among other European countries. Instead of a burden, the disgraceful colonial past becomes a source of pride and a testimony to the country’s past glory. This is how the politician raises his children, in which he is not alone, while assimilated immigrants living in the country for generations have been watching all this with growing concern.

Partner of Somewhere in Europe section 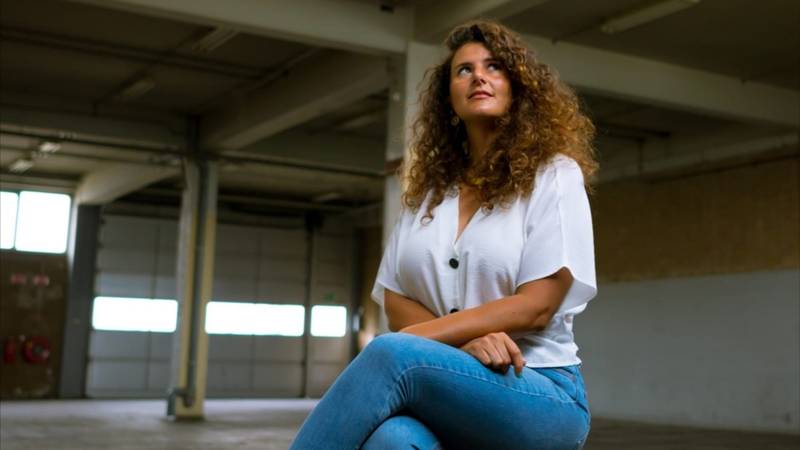 A film director from a mixed Dutch-Caribbean background, born in 1982. After completing her high school in Aruba, she moved to the Netherlands where she received her bachelor’s degree in audio-visual arts at the ArtEZ Academy of Art & Design in 2006. Over the years she worked as a director for production companies as Warner Bros and Eyeworks on a variety of television programs for public and commercial broadcasters. Filmography: “Our Motherland” (2019), “Daddy and the Warlord” (2019), “Lenno & the Angelfish” (2017), “Deal with It” (2014), “With Salt in My Eyes” (2006).