“Who would you like to become?”, “what would you like to tell us?”, “what is the most important thing in life?” – answers to these questions are delivered by children with autism and Asperger’s syndrome. The film director has a close contact with them and the camera – highly subjective, focused on the detail and disregarding the background – is trying to reflect their peculiar perception. Observing the protagonists in different situations, in flashes of genius and moments of crisis, the documentary allows us to glance at their fascinating and unconventional minds. 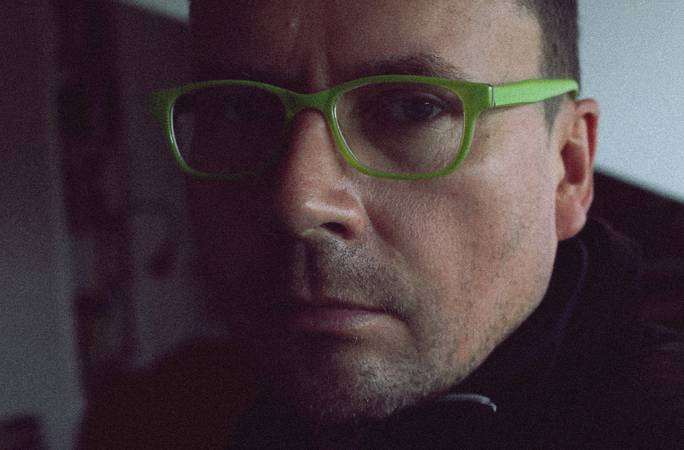 Graduate of Wajda School and the Institute of Applied Social Sciences at the University of Warsaw. He is a co-initiator of the “ę” Society of Creative Initiatives and worked as a lecturer in the Film Kindergarten of the Wajda School as well as a chairman of the Film 1,2 Association. He made a several documentary films which were presented and awarded at many international festivals: "7 x Moscow" (2005), "The Last Day of the Summer" (2010), "Diary of Journey" (2013), “21 x New York” (2016), film portraits of Agnieszka Holland, Wojciech Marczewski and Andrzej Wajda. In 2016 he was nominated for the European Film Award for his film "21 x New York".