The film tells the story of Cornelius Walker, whose life changed on 27 November 2000 - the day Damilola Taylor was killed. Damilola was ten, the same age as Cornelius. He lived five minutes away. He had the same skin colour. Cornelius’s mother, scared for her son’s safety, moved their family out of London. Cornelius suddenly found himself living on a white estate run by racists. But rather than fight them, Cornelius decided to become more like the people who hated him. They became his family and kept him safe. And in return, Cornelius became submerged in a culture of violence and hatred. But as the violence and racism against other black people continued, Cornelius struggled to marry his real identity with the one he had acquired. 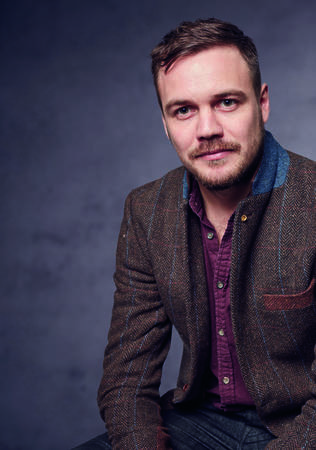 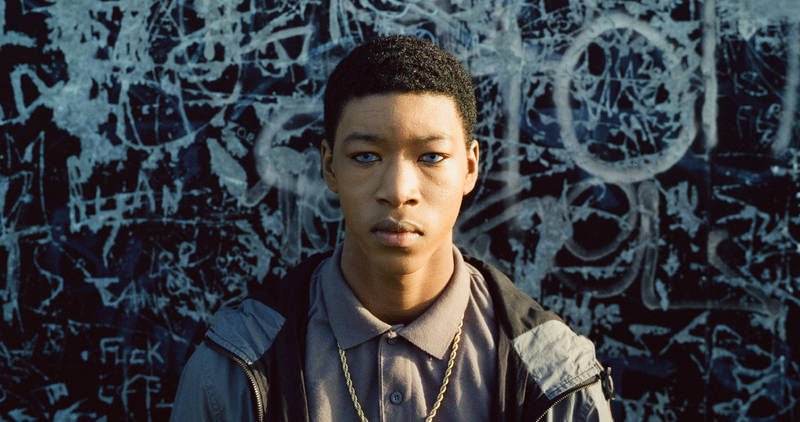