Professional weightlifter Petro is preparing for an important competition. But before the competition, he receives tragic news that force him to make a difficult decision. Petro's inner conflict makes him into more than just a mechanical bundle of muscles. (Drama Short Film Candidate) 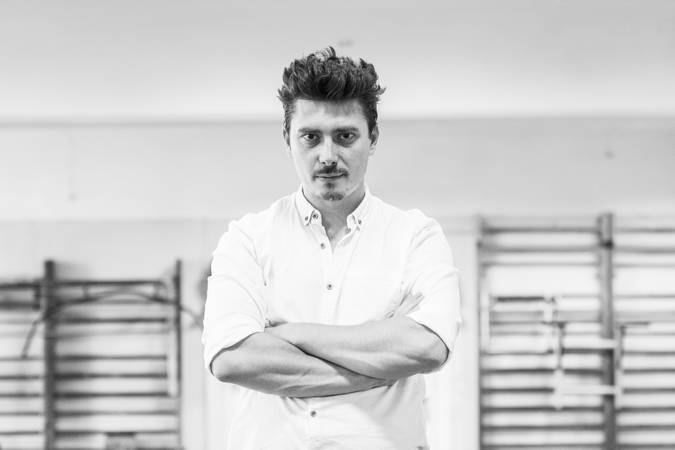 Born in 1983 in Uman, Ukraine. He graduated from Architecture at the Chernivtsi Technical College (2002) and from Philosophy and Theology at the Chernivtsy National University. In 2013 he graduated from the Kyiv National Karpenko-Karyy University of Theatre, Cinema and Television. He has worked as a painter at a local cinema, cameraman for TV and presenter on the radio. During his studies he made several short films that screened at numerous film festivals.