Last Knights of The Right Side

Although they look almost identical in black balaclavas, they have arrived at extremely right-wing views along very different paths. For six months Michał Edelman documented the activity of the National-Radical Camp brigade from Łódź ranging from propaganda events including an obligatory barbecue through attempts to disrupt the Gay Parade in Radomsko to the culmination on the Independence Day in 2019 when they marched along the streets of Warsaw. Are the nationalists really a group of friends with clear-cut views only? 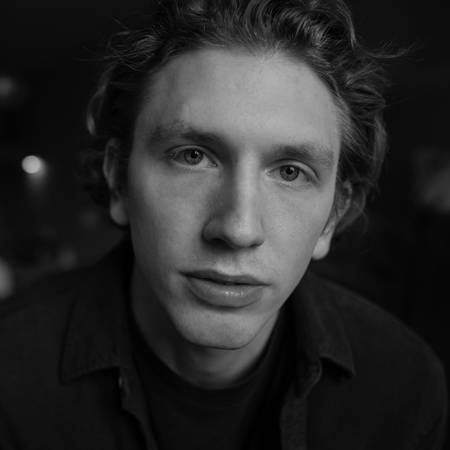 Born in 1995 in Łódź. He was a student of Inter-area Individual Humanistic and Social Studies at the University of Warsaw. Currently, he is a third-year student of Film and Television Directing of the Film School in Łódź. He has worked as a second director on many feature films and commercials. He directs short feature films, music videos and documentaries. 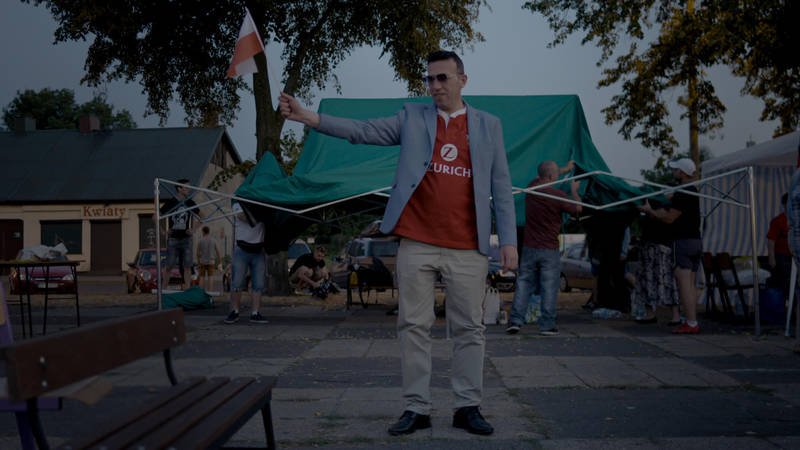