This film is a product of editing amateur wartime footage, including the march of Dutch Nazis, Belgian peasants slaughtering a pig, the forced labour of Hungarian Jews and the ritual of public humiliation of a couple accused of dishonouring their race. The scenes come from the occupied countries of Europe somewhere on the margin of history, far away from the main fronts of World War II. The world has gone mad, the disaster is just around the corner, but life goes on with its own momentum. 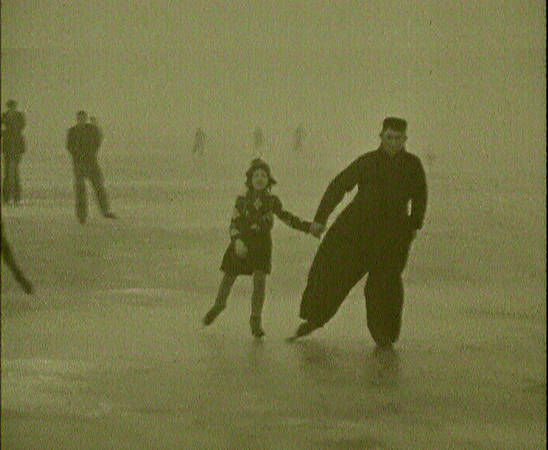