What links Slovak Jews, escaping through Romania to Palestine in August 1939, and Bessarabian Germans who were returning to their homeland they had never seen before one year later under the Molotov-Ribbentrop Pact? This masterpiece of editing brings unobvious meanings out of unique archival footage. But the film is captivating not just because of its fascinating story told in the unhurried rhythm of flickering pictures. Its most important element is the people. Their unique emotions captured in the frames cannot be forgotten for a long time. 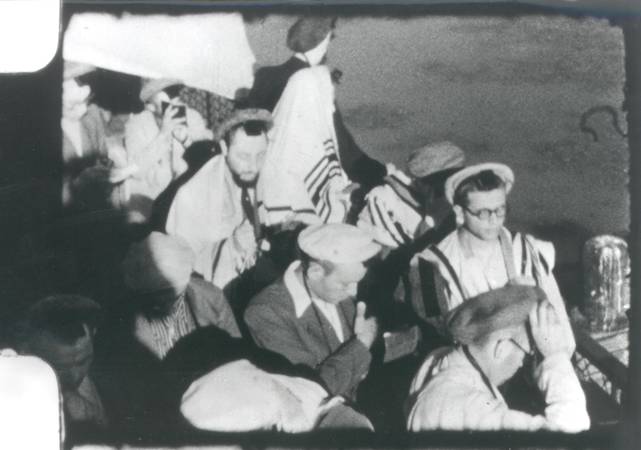