Another film in the series "Private Hungary" is a tribute to Mária Gánóczy, an excellent Hungarian painter, and the circle of artists she knew who worked in post-war Hungary. The paintings and films from the protagonist’s abundant private archives make the portrait of an artist who, in an astonishing way, was able to combine her love for art and sacrifice for the family (she raised 7 children). Combining private materials with official footage, Forgács adds yet another element to the universe of pictures created over many years, which brings us closer to the truth about those times. 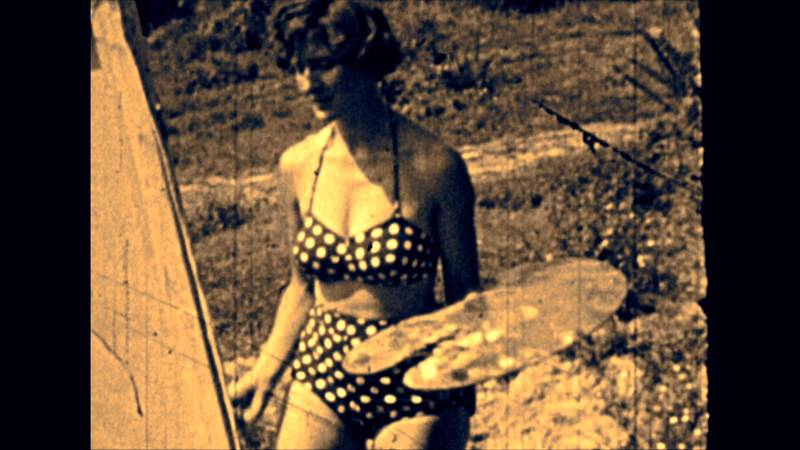