An experimental film essay based on "The Logical Philosophical Treatise" by Wittgenstein – the philosopher’s only work published during his lifetime. Juxtaposing archival, black and white photos from the early 1900s with oral and written quotes, Forgács illustrates the key concepts for the Viennese philosopher, such as logic, language and reality with its representations. Discomforting music adds meaning to grainy figures. Today we already know that their apparent carelessness forebodes gloomy future. 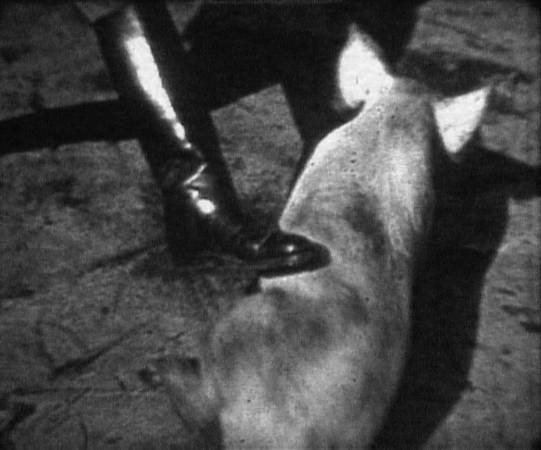