The film title is a reference to a piece performed by Las Maravillas de Mali, pioneers in Afro-Cuban music. In 1964, a group of young musicians from Mali was sent to a Caribbean island to strengthen the cultural ties between the two communist countries. Many years later, a French producer arrives at Bamako and, fascinated by the local sound, tries to find the African members of the band. Nothing will be the same again, but there is a chance for a new project. Their next journey to Havana aims to commemorate the musical adventure from many years ago and true friendship that has stood the test of time.

French producer and music composer. Author and the director of documentaries and TV series such as “Unknown Capitals”. He produced several music albums of Jehro, Marathonians and Pauline Croze album “Bossa Nova”. He also develops within his production company, several projects about travel and music such as “Mythical Studios” and the documentary “Africa Mia”. He also composed multiple music for advertising (Peugeot, Ben & Jerry’s) and documentaries (“Global Steak”, “Obama – The Last Campaign” for production companies Canal+ and Capa). 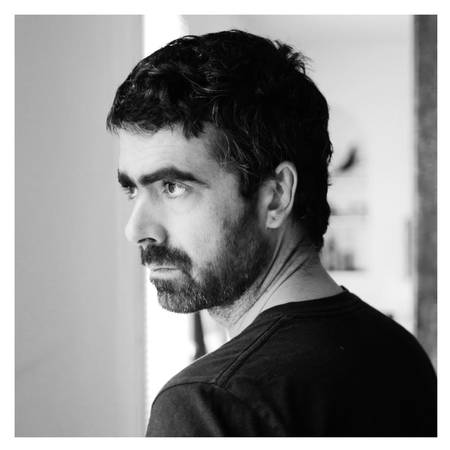 French graphic designer, photographer and director. He made his debuts in the US at the Sundance International Film Festival. His first two short films, “Flesh” and “Empire” have been selected and awarded in several festivals all around the world. He directed multiple video clips for music bands like Massive Attack, Justice or for brands such as Nike, Coca Cola or Smirnoff. His last short film, “Habana”, was awarded in 2015 with Grand Prize at the Short Film Festival of Gérardmer. He is currently working at La Havana for his TV series “Cabeza Madre”. 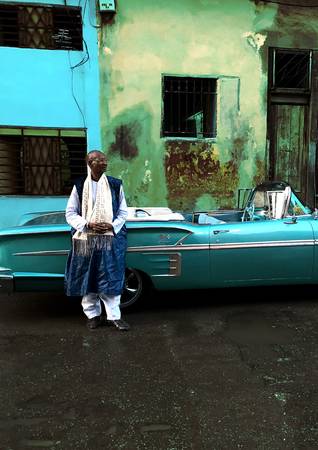