Panorama of the Polish Documentary

In his film, Jędrzej Michalak reveals a unique combination of music and politics. Poly-Rythmo is a popular band performing soul music combined with voodoo rhythms. In their memories, the musicians of the band return to the times of Mathieu Kérékou, "a rebel nationalist" who authoritatively rules in Benin. When implementing the cultural revolution, the communist regime eradicated any manifestations of the Western and "imperialistic" influence and, at the same time, expected artists to become involved in the official propaganda. Did everyone really sing about the revolution with pleasure? 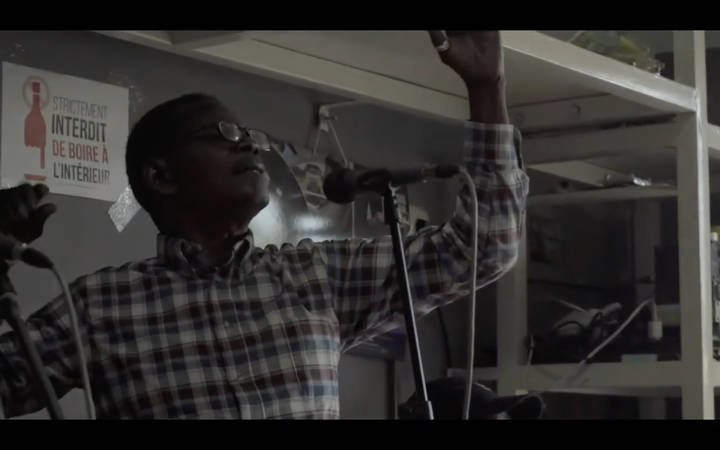