Genuine sport emotions, youthful energy and plenty of joy. These are the surroundings in which teenage Amina has been growing up and living every day. A few years ago her mother was unable to find a place for her in a traditional school, so she signed up her hearing daughter for school for deaf students. The girl has been very successful there, she has learned the sign language and in 2018 became a coach of the first basketball team made of deaf children. This is yet another proof that barriers do not exist. 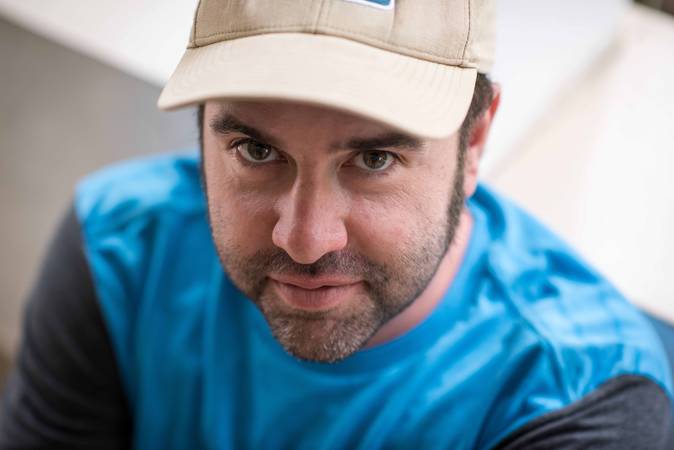 Spanish freelance filmmaker, photographer and scriptwriter. Since 2009 he lived and worked in Morocco, Cambodia, DR Congo and Rwanda, mainly working with non-profits and international organizations to share their stories through videos and photos.

German freelance journalist and filmmaker who has produced and directed several documentary films. Before she moved to Rwanda in 2016, she worked for the German public television. What drives her? The passion for stories behind faces. When she met Ramon in DR Congo, both were convinced Amina’s story is one of those worth to be told.