Cinema is powerful, it affects the senses, stimulates imagination and, above all, influences what we think about the world. The protagonists of this documentary are refugees from North Korea who, on the basis of smuggled foreign films banned by the authorities, shaped their vision of reality outside the borders of the closed country. The director gives them the voice and their recorded anonymous accounts are accompanied by the pictures from their former homeland, distorted, captured in a hurry and from hiding. On the basis of these very images we are creating our vision of this regime.

Filmmaker from Helsinki, Finland. Her works lay between experimental film and documentary. She was granted the State Prize for the Media Arts in 2014 and nominated for Ars Fennica award on 2017. Her previous films include “Saving the World” (2005), “Golden Age” (2015) and “On Destruction and Preservation” (2018). 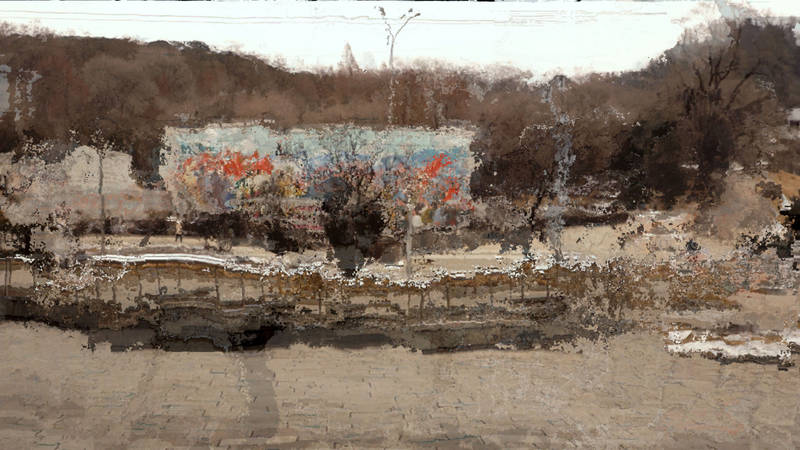