His name was Richard Ramirez. He was a serial murderer and a rapist who received a death sentence for his crimes. But this is not yet another story about a psychopath and his terrifying and brutal past. It is a story about women who were fascinated with him and with whom he maintained intimate correspondence which, in some cases, went beyond just letter writing. Employing a simple animated form, the director gives the voice to women who let themselves be seduced by this ‘regular guy’ with an unattractive past. One of them is the author of the film. 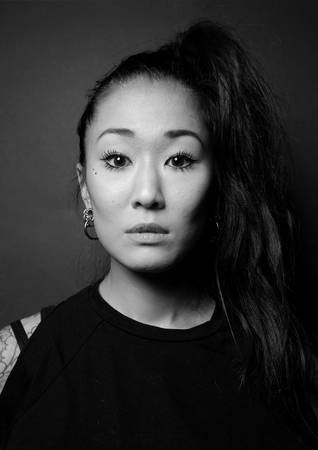 Born in 1988 in Japan. A graduate of Media Design at the DHBW Ravensburg. With her emphasis on analogue and experimental works, she moves on to study Motion Design at the Filmakademie Baden-Württemberg between 2012-2016. She is currently teaching motion graphics and works as an animation director for commercials spots and music videos. Filmography: “Abita” (2012), “What They Believe” (2016), “Just a Guy” (2020).