A woman called a witch lives in a small town. People accuse her of casting spells on them, causing the death of seven cows, stopping the development of municipal investments and other misfortunes. Only one woman defends the witch. Will she also change her mind when a tragedy strikes her? Local residents, cut out of paper, who live in the world made of cardboard, photographs, films and drawings organise a contemporary witch hunt. Animation techniques in "Reason" are mixed with the same ease that the characters apply when combining their faith in God with the faith in witchcraft and the right to lynching as well as morality with driving social hate. 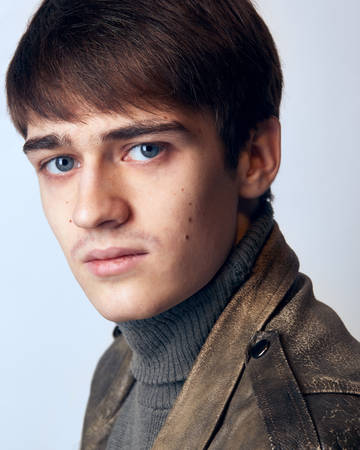 Director of animated films, born in 2000 in Białowieża. Since his first Lego block animation at the age of 8, he has won over 20 festival awards for his amateur productions. Currently, he is studying at the Film School in Łódź. In addition to traditional animation techniques, in his films he employs his own inventions, such as stamped animation or slimline dolls. He explores socially relevant issues and the observation of the conflict over the Białowieża Forest is an important inspiration for him. His filmography includes "Attic" (2013), "Scream" (2016), "Our Anthill" (2017), "Assassin’s Smile" (2019) and "Reason" (2020). 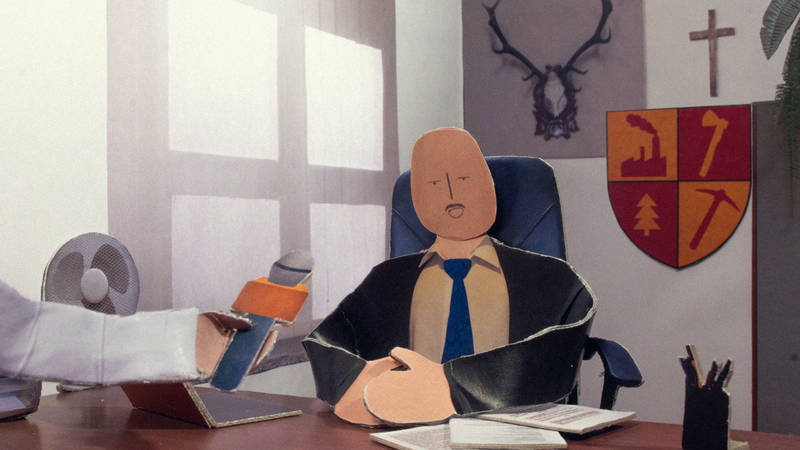