Cinema fans associate Ostia above all with the tragic death of Pasolini. The coastal district of Rome has changed since then, but the local neighbourhood at the mouth of the Tiber at Punta Sacra is not going to surrender to the marine element or human plans. With fondness, the director observes how the residents, in particular women and children, make a harmonious community despite the uncertainty of the future and never-ending makeshift solutions. The prose of life meets with poetic imagery, while individual stories of the protagonists blend into the unique atmosphere of the place that may soon disappear from maps. 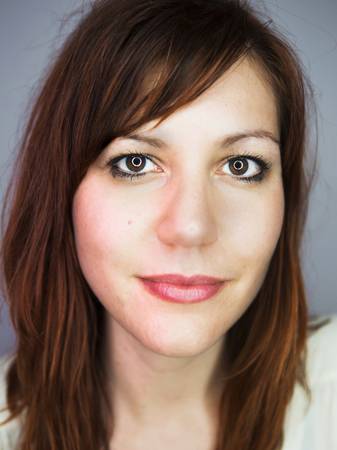 Film director, script writer born in Catania in 1989. She graduated from the Centro Sperimentale di Cinematografia of Rome in 2015. She has directed short films and documentaries that won several awards, e.g. “Nowhere”, “I Know You Can Hear Me”, “1989”. Later she worked as the assistant director to Marco Danieli in ”Worldly Girl”. In 2018 she directed her first feature film “It Happens". Her latest film, “Punta Sacra” which has been shot for seven years, received the jury award for the best feature film at Visions du Réel Documentary Film Festival in April. 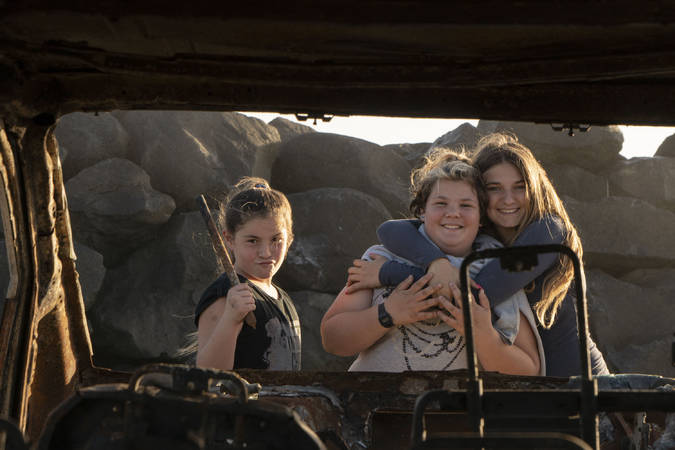