It is not easy to make a feature film with your own father, in particular when he becomes the main actor on the set and the film story is inspired by his life in the Amazon jungle. Additionally, he has a serious alcohol problem. A young director, who was mainly raised by his mother, goes back to his native Venezuela to fulfil his ambitions and, using the camera, reconcile with the father, absent from his life for many years. The work on the film, both for the protagonist and the creator, turns into a psychodrama, painful and purifying at the same time. 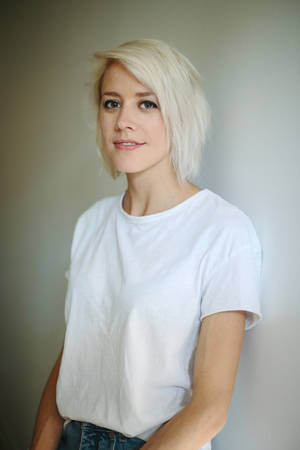 An Italian-American director and cinematographer of non-fiction cinema. Her films were screened at the Berlinale, IDFA, SXSW, Hot Docs, FICCI and other festivals. The movies garnered more than a dozen international jury and audience awards. Her last film “Anbessa” was premiered at the 69th Berlinale, and was nominated for the Crystal Bear and the Glashütte Documentary Prize. “Anbessa” was broadcast on Arte France and ZDF Germany in 2019. Selected filmography: “Anbessa” (2019), “Frame by frame” (2015), co-director of “El hara” (2016), “Surviving Kensington” (2012). 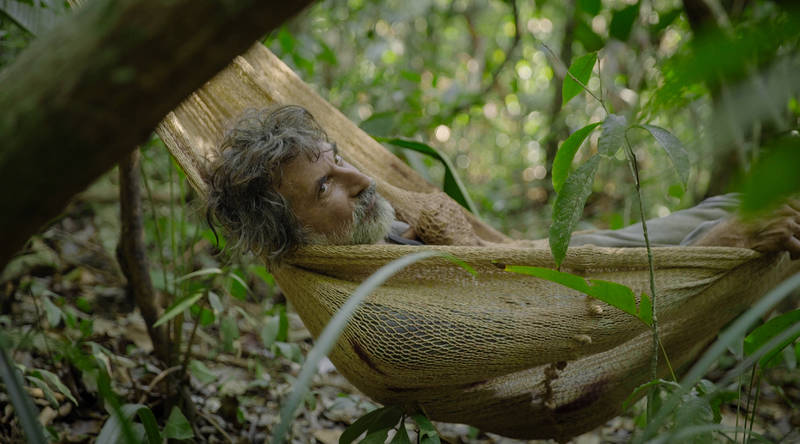