A feature-length debut of an artist with Swedish and Czech roots. Thanks to the former she went to eponymous Kiruna, a small town of a little under 20 thousand residents located behind the Arctic Circle. The iron ore mine expansion forced the local authorities to transfer a part of the town to a new location. Employing her Czech sensitivity, the film director captured the lives of dislocated residents of Kiruna with exceptional fondness. The community shot by Greta Stocklassa became a metaphor of all humanity deprived of reference points and remaining in constant transit and suspension. 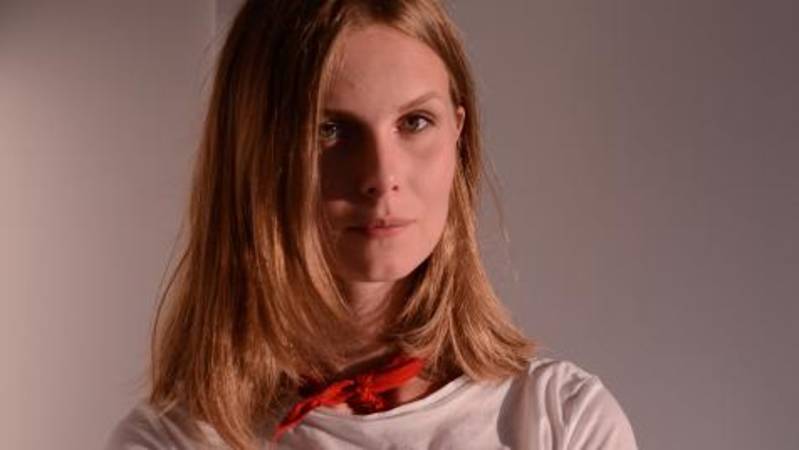 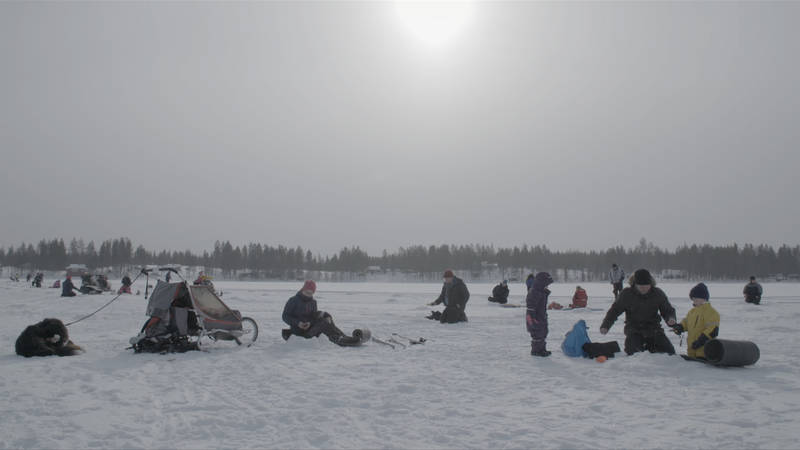